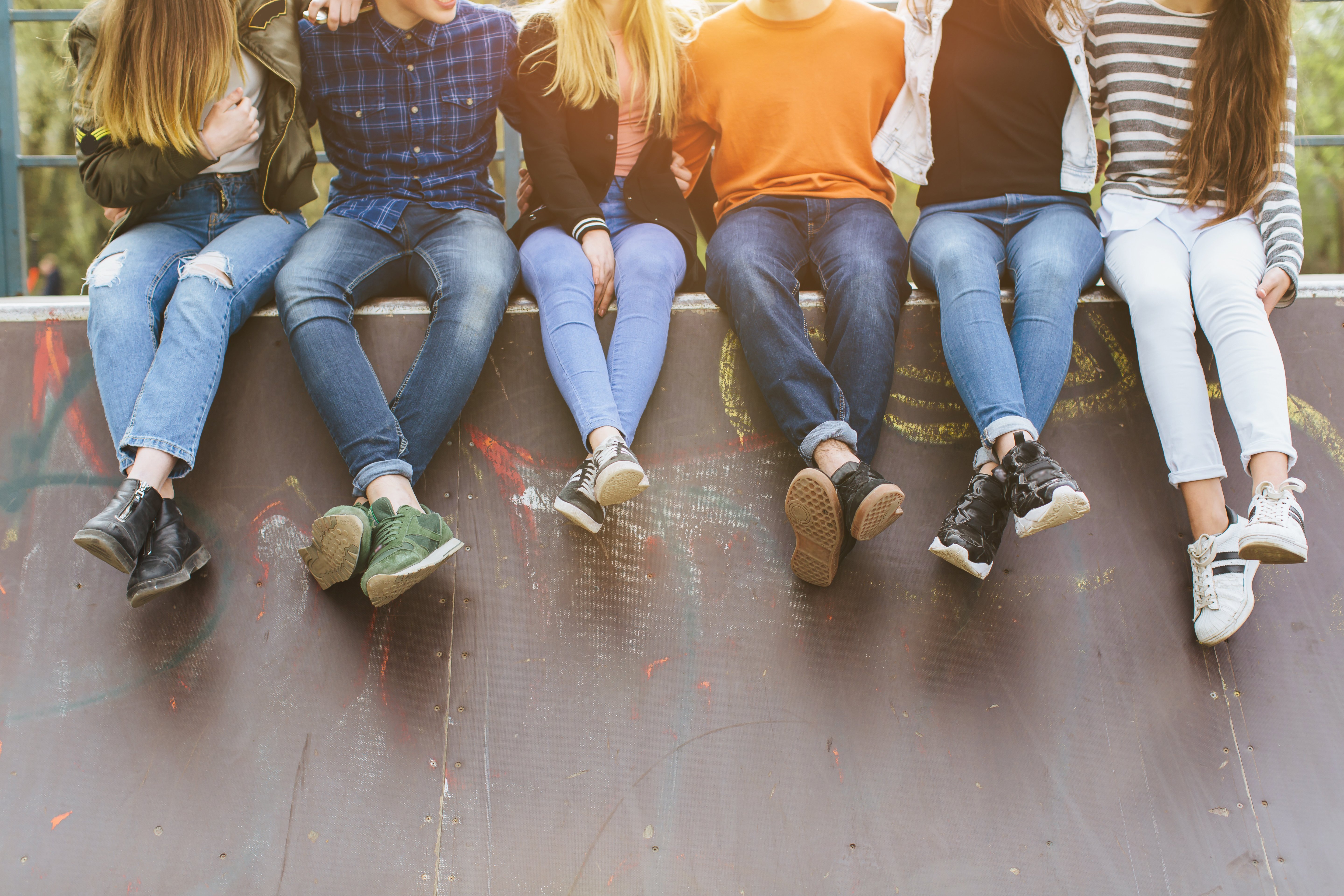 According to the US Department of Justice, 856,130 juveniles were arrested across the country during 2016, 45,567 of which were held in 1,772 juvenile facilities. Of those 45,567 juveniles, an average of fifteen to eighteen percent identified as LGBTQ--that’s twice the rate at which LGBTQ are represented within the general US population. In a recent survey conducted in selected juvenile detention facilities across the US, forty percent of the total female population identified as LGBTQ, and out of all the LGBTQ respondents, eighty-five percent were youths of color. In recent years, juvenile justice advocates have begun to ask a new question: why is the LGBTQ population so overrepresented within the juvenile justice system?

Juvenile Justice: A Year in Review 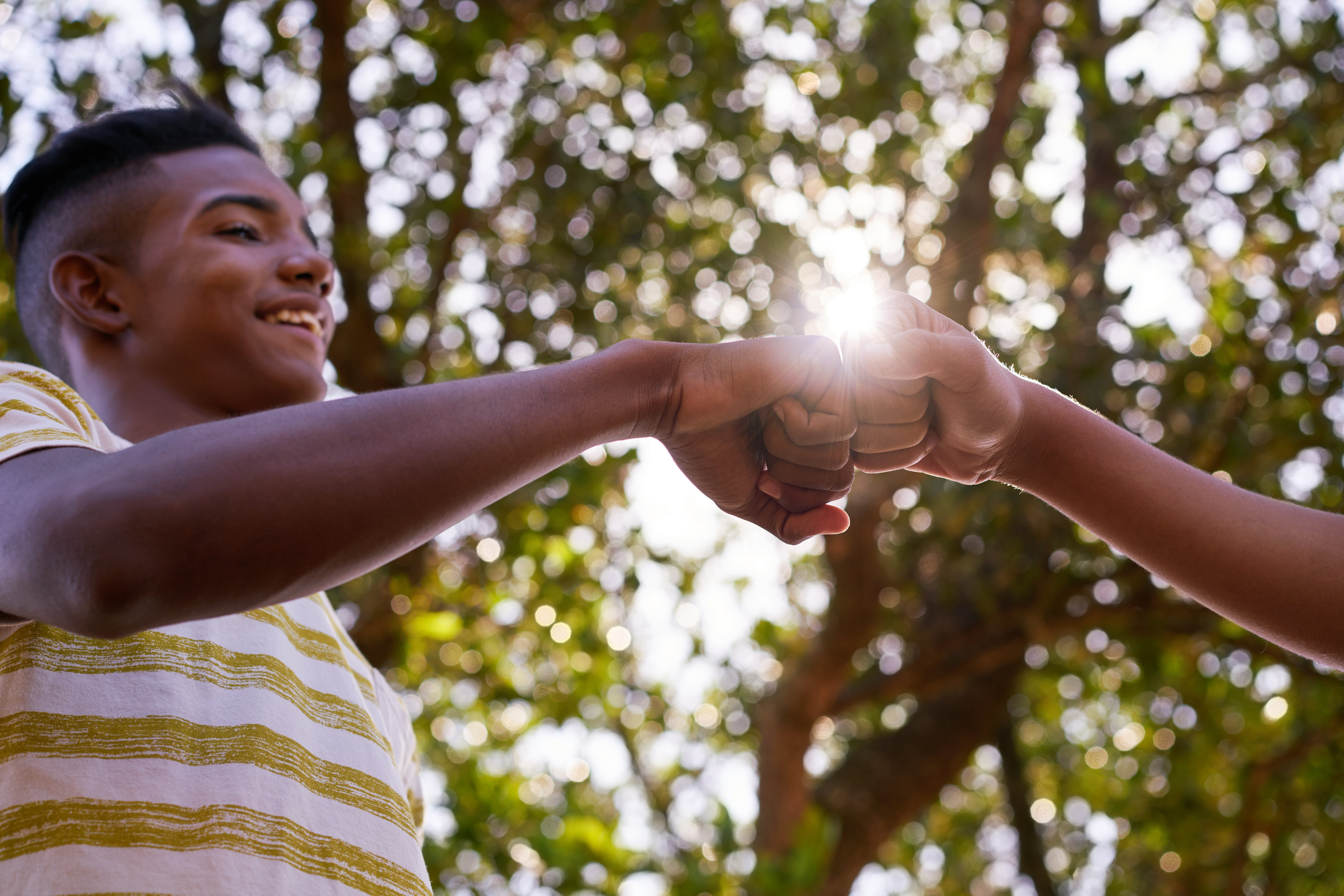 With a government shutdown and an incoming change in House leadership, the first few days of January have many wondering what will top this new Congress’ agenda in 2019. For those in the child welfare and criminal justice space, 2018 saw many welcome state-level reforms— this year, North Carolina and New York will no longer prosecute youth under age 18 in adult courts, and California won’t try juveniles under age 12. But 2018 was also a promising one on the national stage— following recent bipartisan support for the First Step Act and increases in federal juvenile justice funding, there are signs that our incoming government will continue to champion criminal justice reform this year. But before we explore where 2019 may take us, let’s look back on the major changes in the child welfare and juvenile justice systems that 2018 brought. 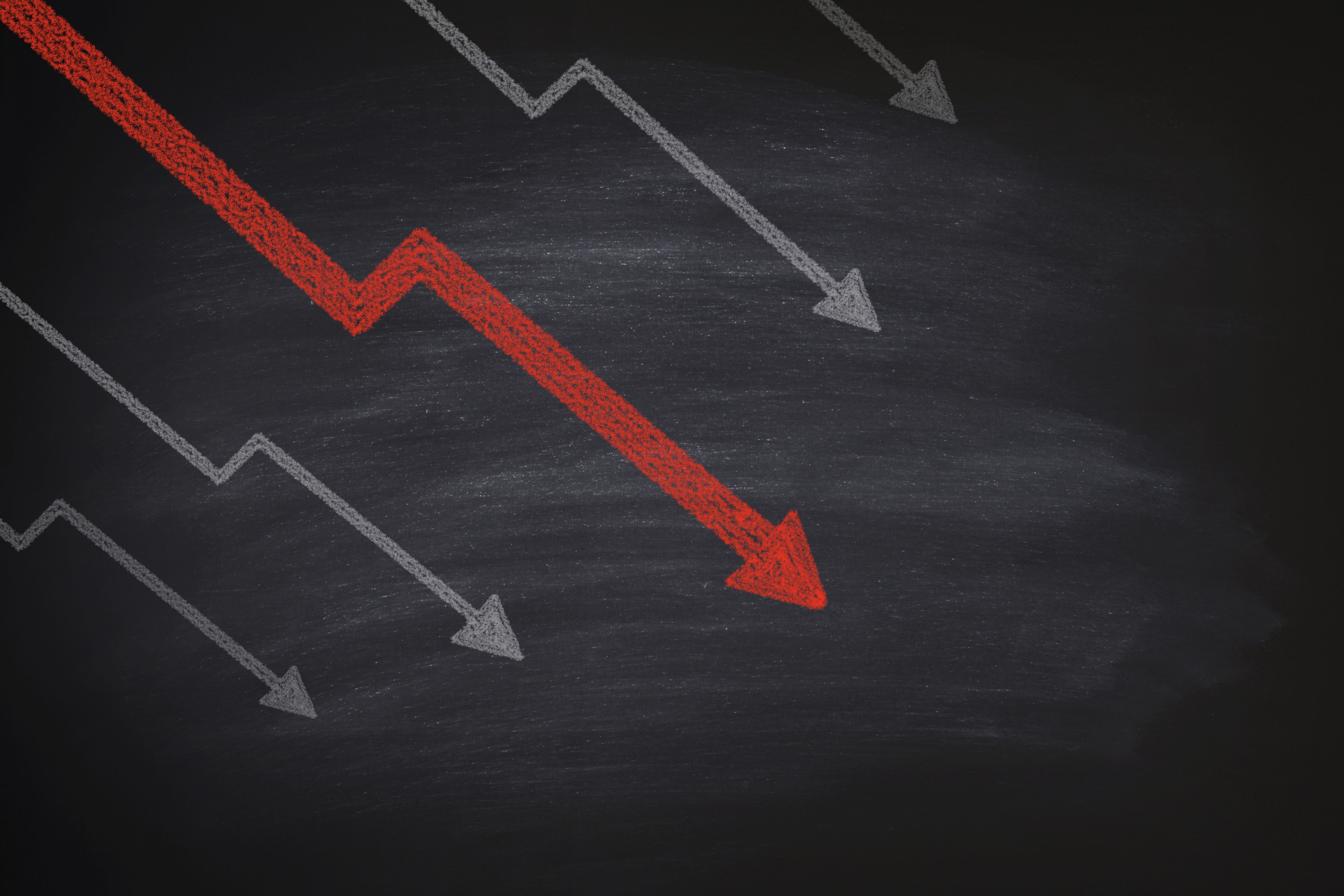 Over the last twenty years, the United States has seen a steady drop in crime rates, including in juvenile crime. From the peak offense era of the 1990s to today, juvenile crime arrests have dropped across the board in leaps and bounds. Robbery and aggravated assault rates have both dropped by 70% since the 1990s, simple assaults are down by 49%, and murder rates have fallen a staggering 82%. The continuously falling crime rates are not necessarily attributable to any one particular action or policy, however, which leads to some debate among activists and lawmakers over which policies are making the biggest differences to help with this issue. There are a few contributing factors, however, that do show significant impact upon juvenile crime rate reduction. 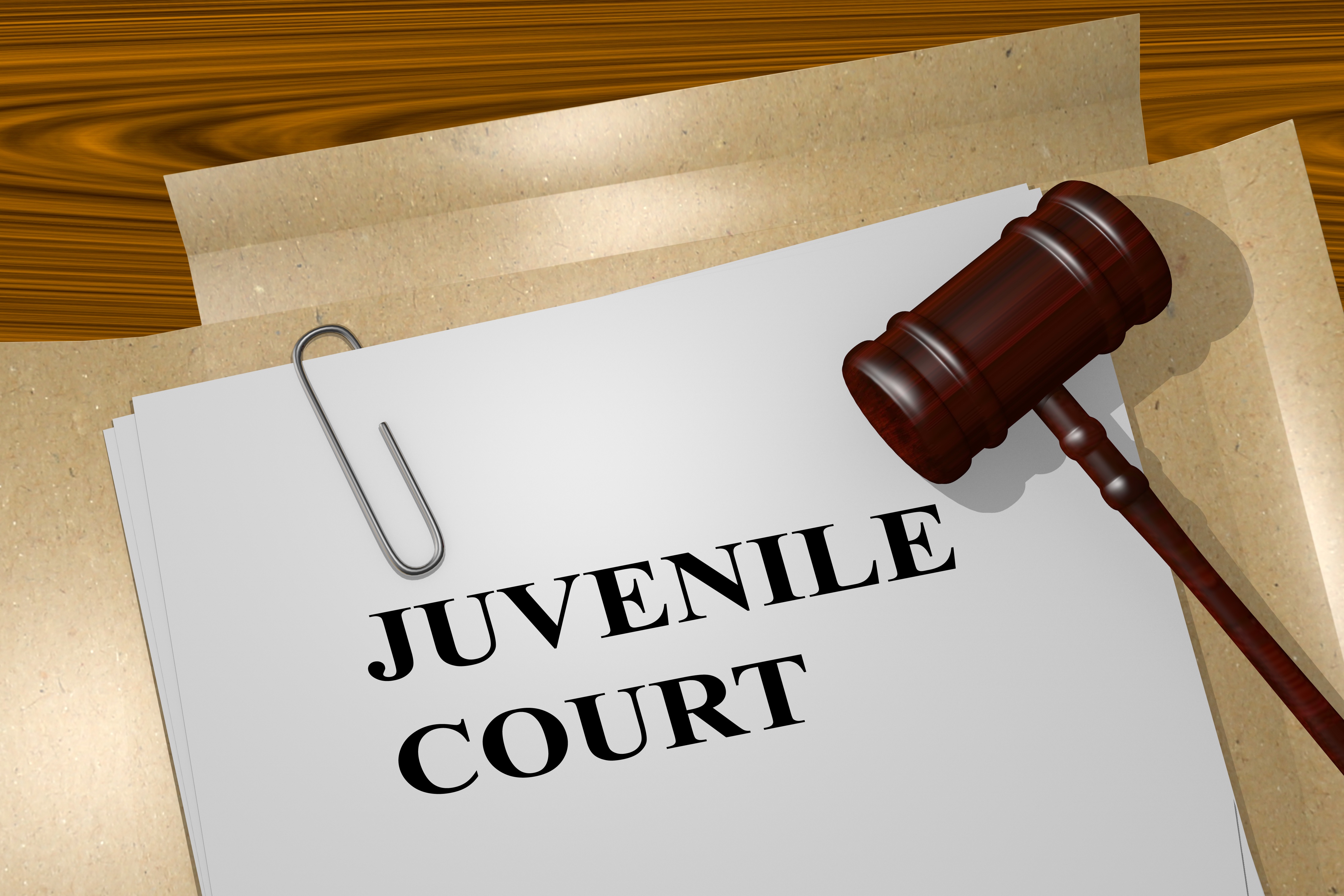 At a Georgia Walmart in the fall of 2013, 17-year-old W.M. did something not entirely unusual for someone his age: he shoplifted a $2.97 set of Halloween vampire fangs. Unlike most shoplifters, however, W.M. was caught and arrested. He appeared in juvenile court just a few weeks later, but at the time no public defenders were available to represent him. The judge gave W.M. a choice: he could waive his right to counsel and move forward to finish the case, or he could come back at a later date when a public defender might be available. 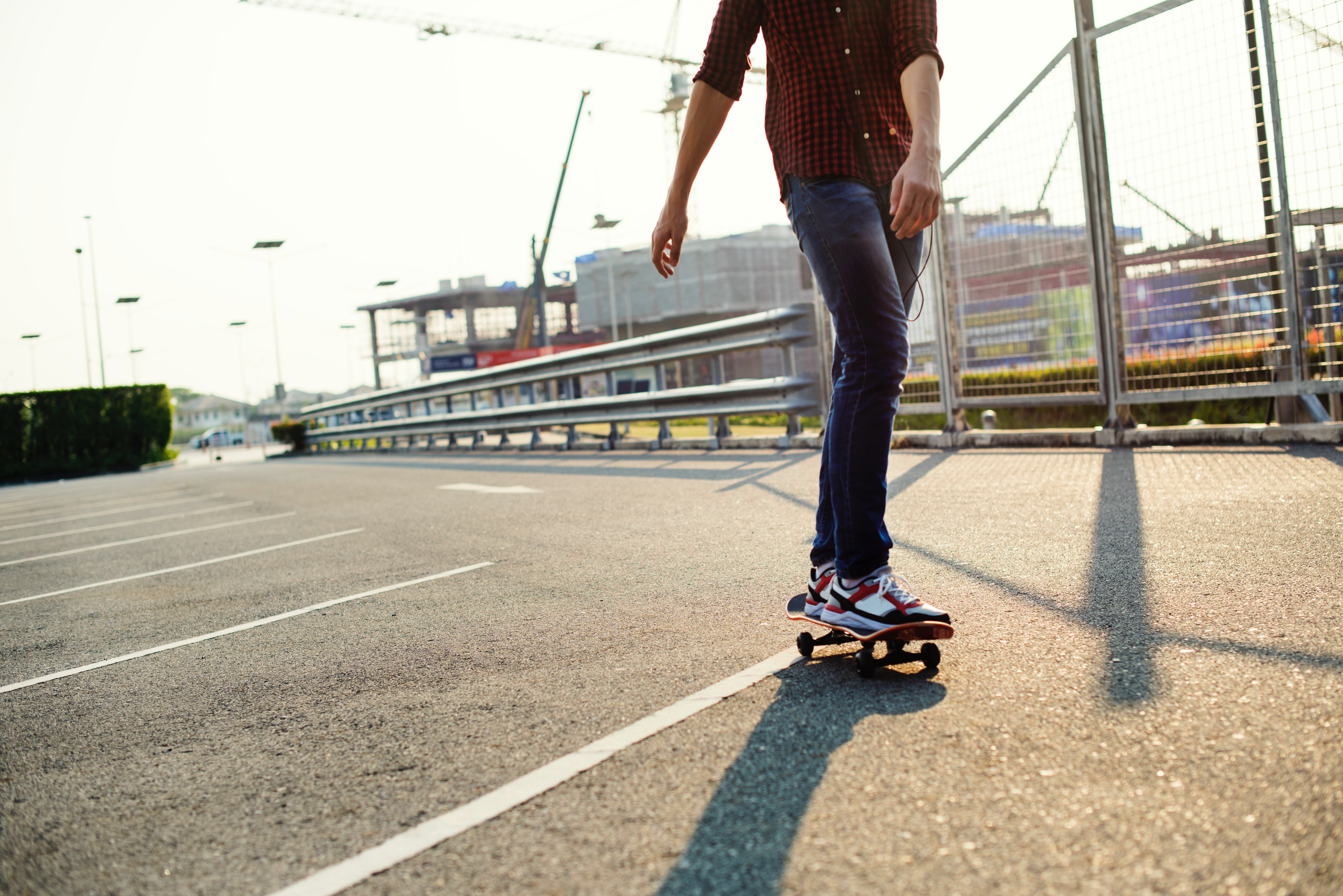 In the early 1990s, rising national crime rates provoked a change in the general public’s opinion of the people committing the crimes. Juvenile offenders in particular were represented as “vicious superpredators”, fueling the perception of juveniles as increasingly unpredictable, and of the juvenile penal system as being inadequate. 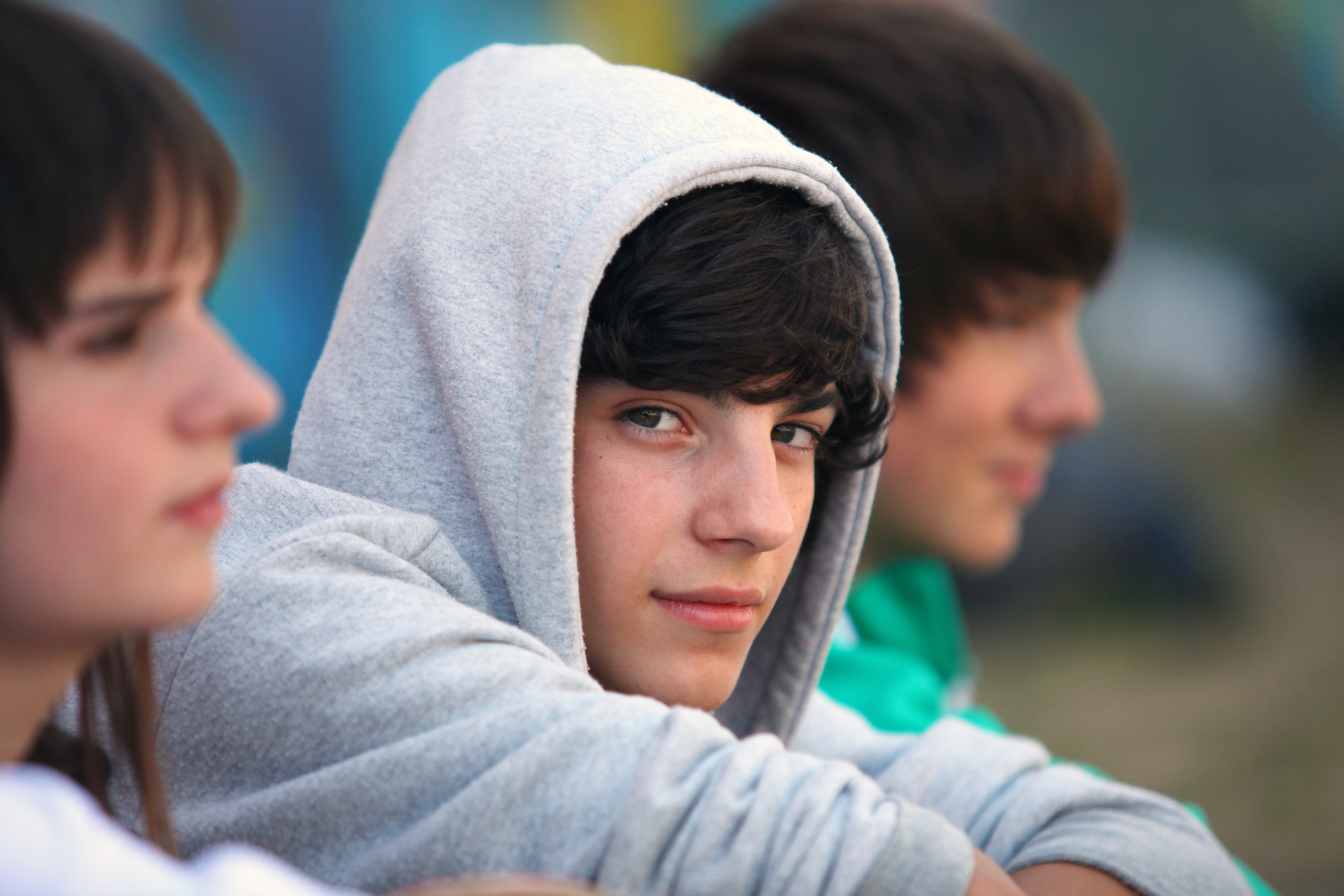 Over the course of the last twenty or so years, there has been much discussion focused on the causes of juvenile crime. Studies have been conducted, people have been surveyed, facilities have been inspected, and it has all lead to at least one solid conclusion: there is no one condition that leads a juvenile to committing a crime. Instead, researchers have found that a myriad risk factors increase a juvenile’s likelihood of offending. When a juvenile possesses several of these risk factors, they interact to multiply the chances of a juvenile committing a crime. The risk factors identified by years of research can all fall under the umbrella of a few generalized labels: individual characteristics, family characteristics, school influences, peer influences and neighborhood environments.

Do We Know The Full Extent of Juvenile Recidivism? 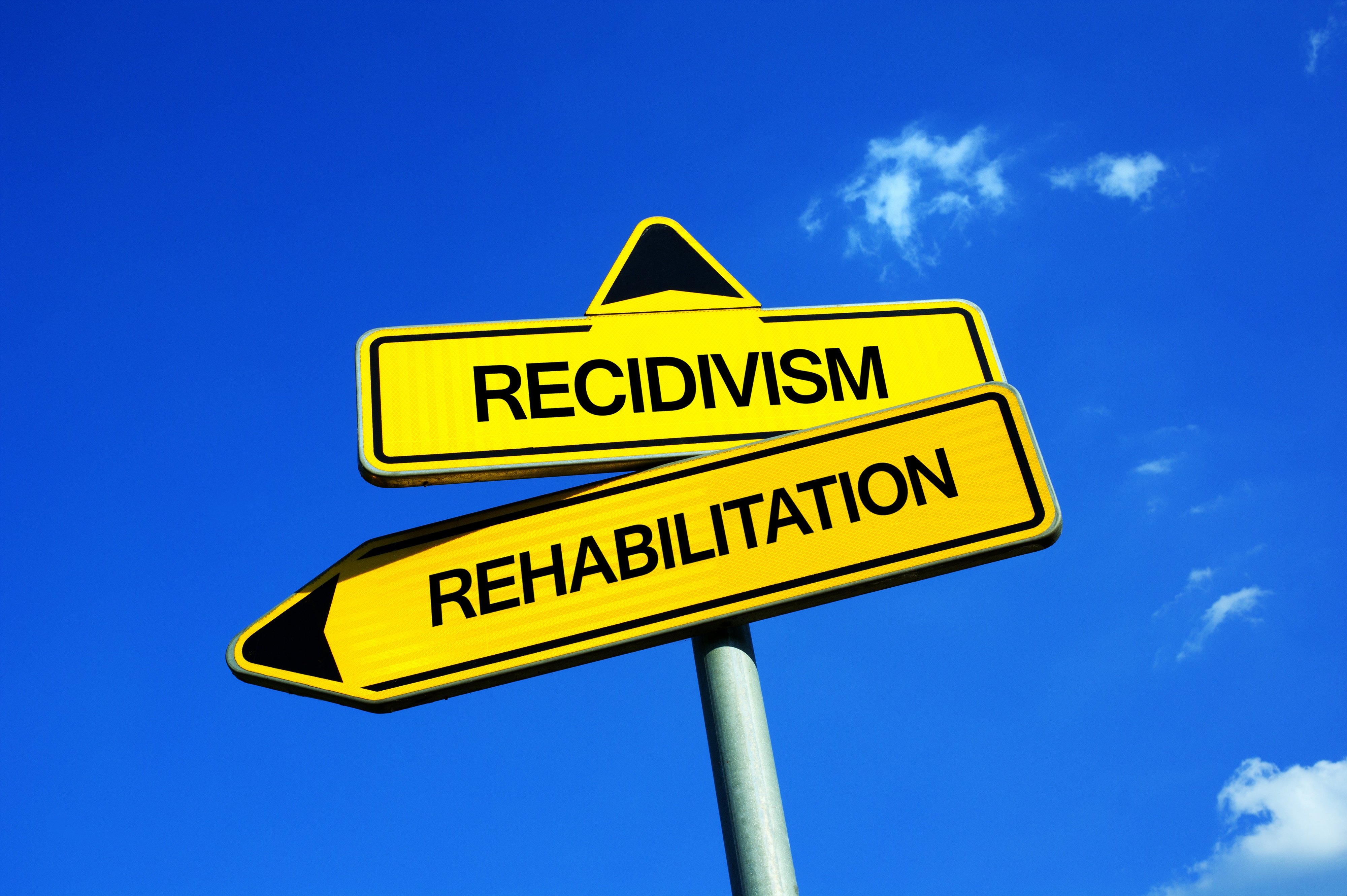 Imagine spending thousands of dollars to lock up a juvenile, only to have them end up in the same position in the future. Recidivism - the tendency of a convicted criminal to reoffend - is a worrying statistic for justice advocates. Unlike adult recidivism, however, there are no national figures for juvenile recidivism rates. 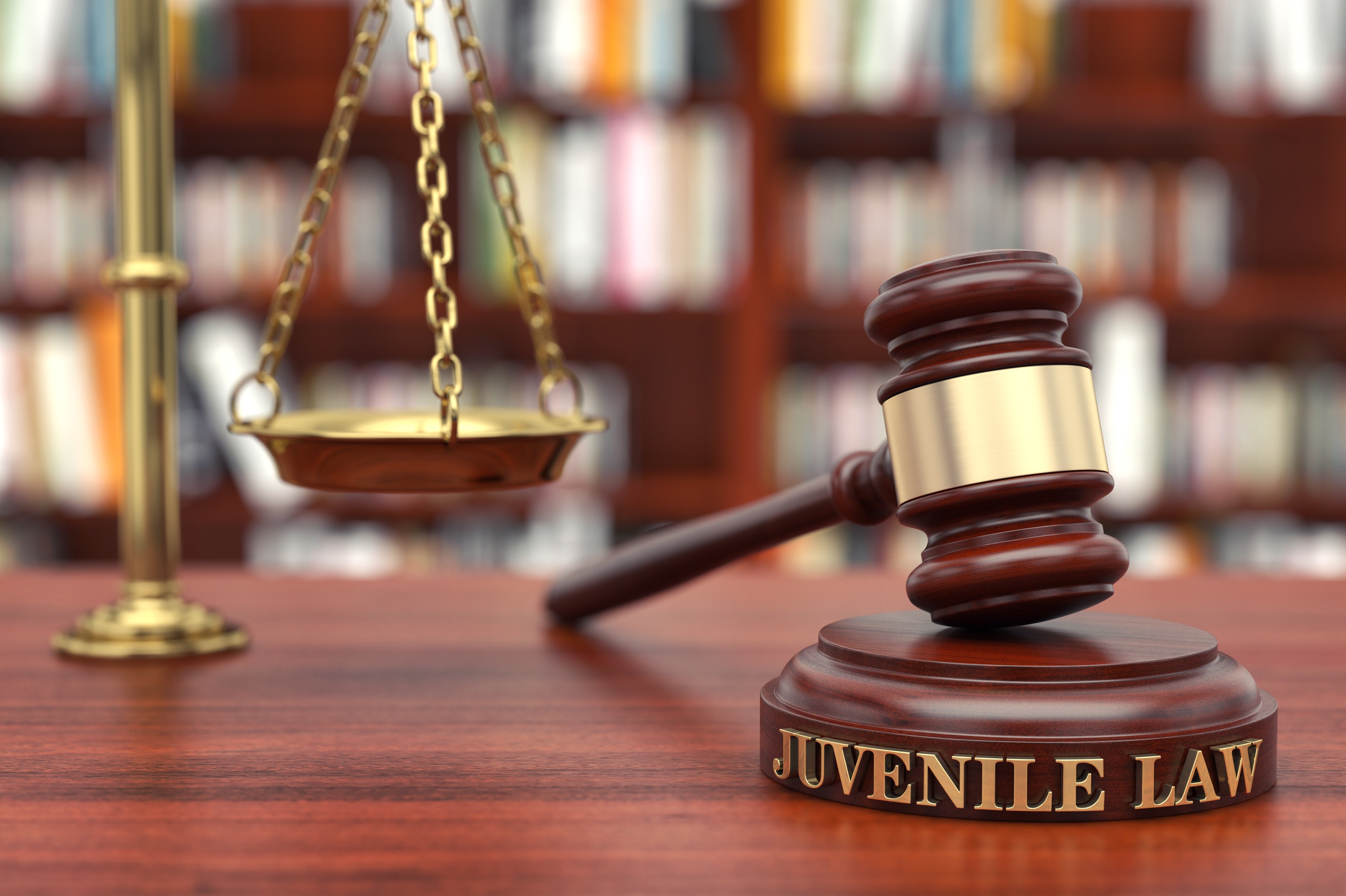 Juvenile probation is a form of sentencing that allows young offenders to remain in their communities while under the supervision of the court. During the probationary period, a juvenile may be required to follow certain terms or conditions.

The Impact of Status Offenses 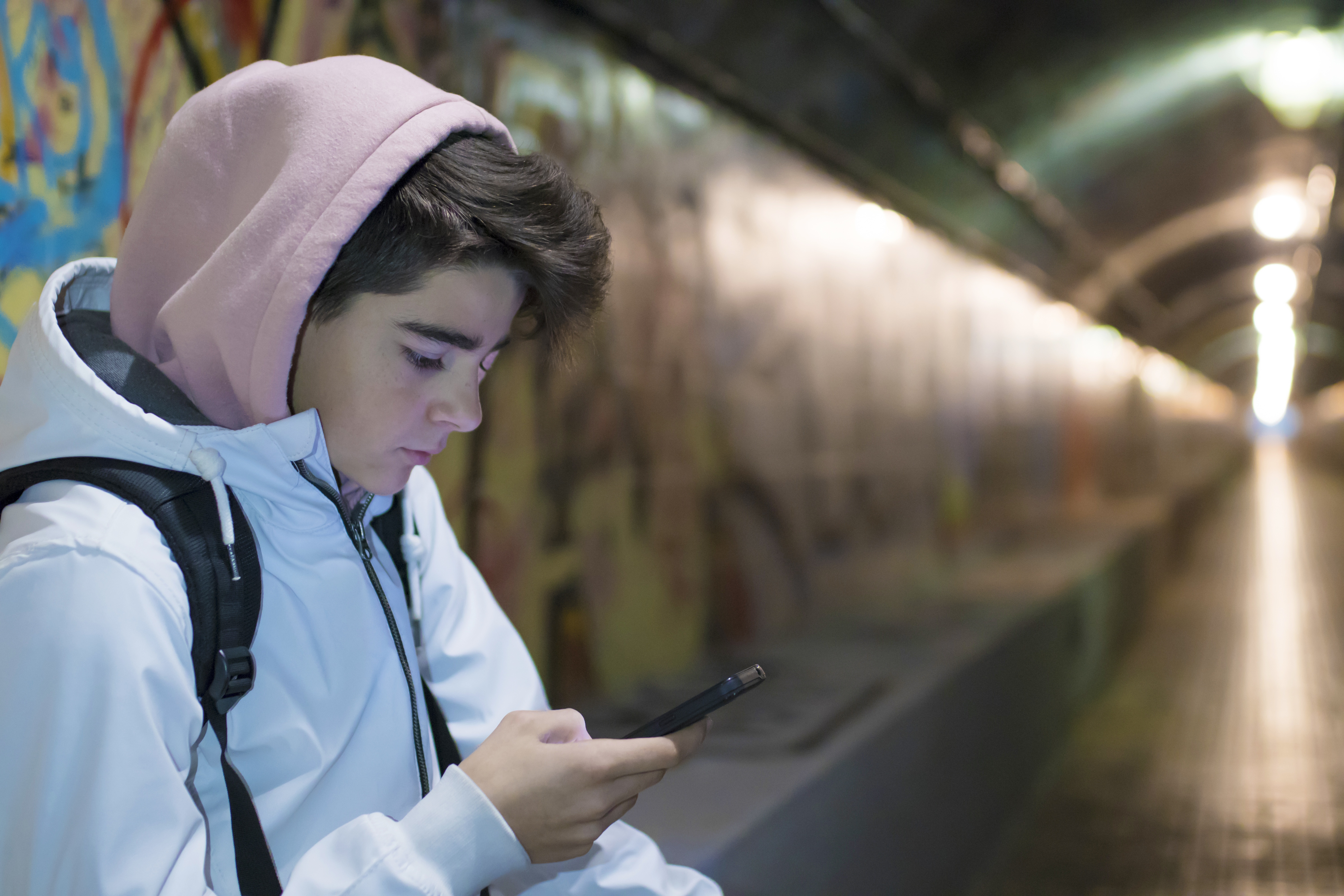 Violating curfew, running away from home, or skipping school may not be good choices, but are they actions that should land a minor in the justice system? Perspectives tend to differ.

How Can We Stop The School-To-Prison Pipeline? 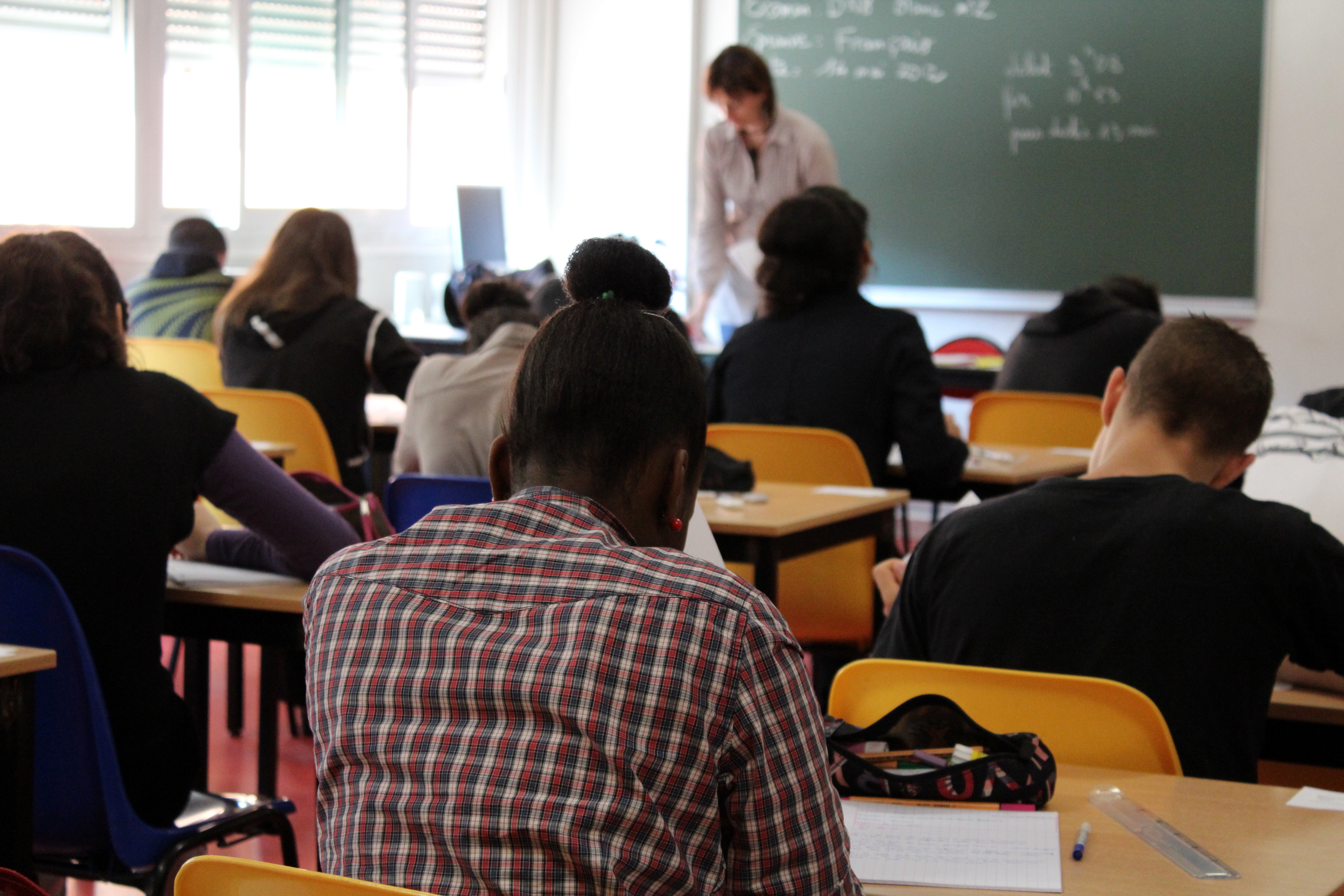 Suspending and expelling students from school and taking them through the juvenile and criminal justice system for minor infractions has created the school-to-prison pipeline. According to a U.S. Department of Justice complaint, officials in some schools give armed police the authority to stop, question, search, frisk, detain, and arrest students both on and off the school grounds.