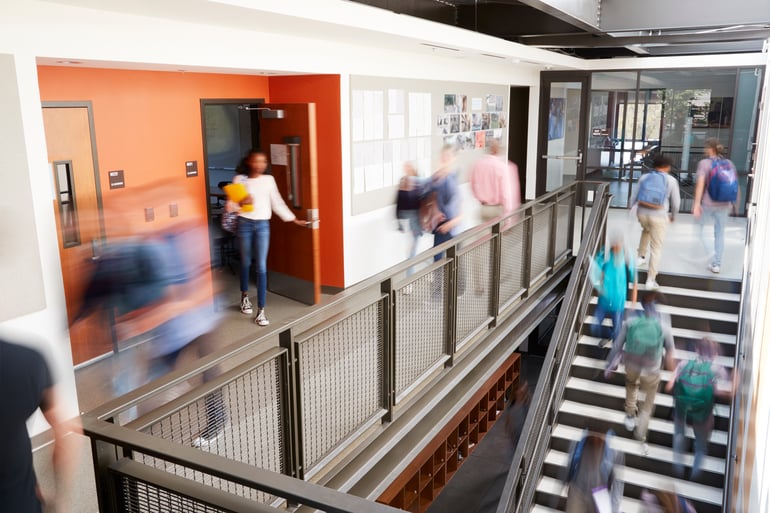 School safety is a priority for parents and teachers as summer comes to an end.

While families and educators across the nation heal from the Uvalde, Texas school shooting effects, they simultaneously prepare to send youth back to the classroom after the summer break. The tragedy that occurred at Robb Elementary School was the 27th school shooting in 2022 and the deadliest since the one that took place in 2012 at Sandy Hook Elementary.

Returning to School After a Pandemic 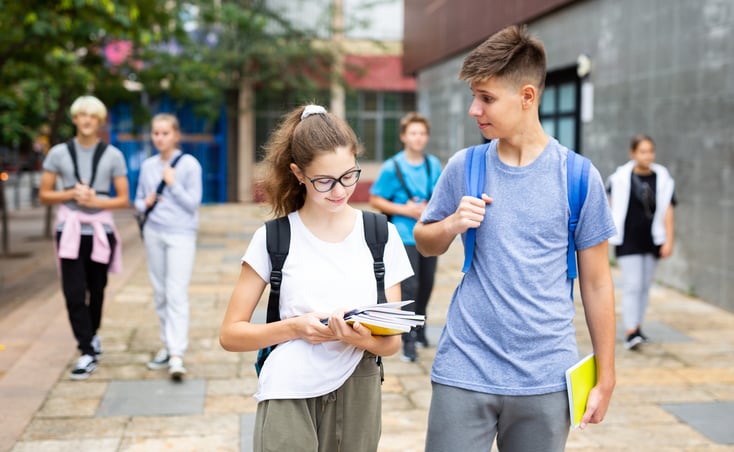 Throughout the COVID-19 pandemic, students around the globe have participated in virtual learning, hybrid courses, and smaller in-person classes. As a result, adolescents are facing worrisome effects from these abnormal school settings. However, after a long year, many school districts are reopening this autumn.

Closing the School to Prison Pipeline

What is the school-to-prison pipeline? As the name suggests, this term refers to the disturbing trend in which at-risk youth are pushed out of school and into the criminal justice system. This trend desperately needs reversing, as many students pushed into the pipeline are never able to escape it.

Back To School: More To It Than Meets The Eye 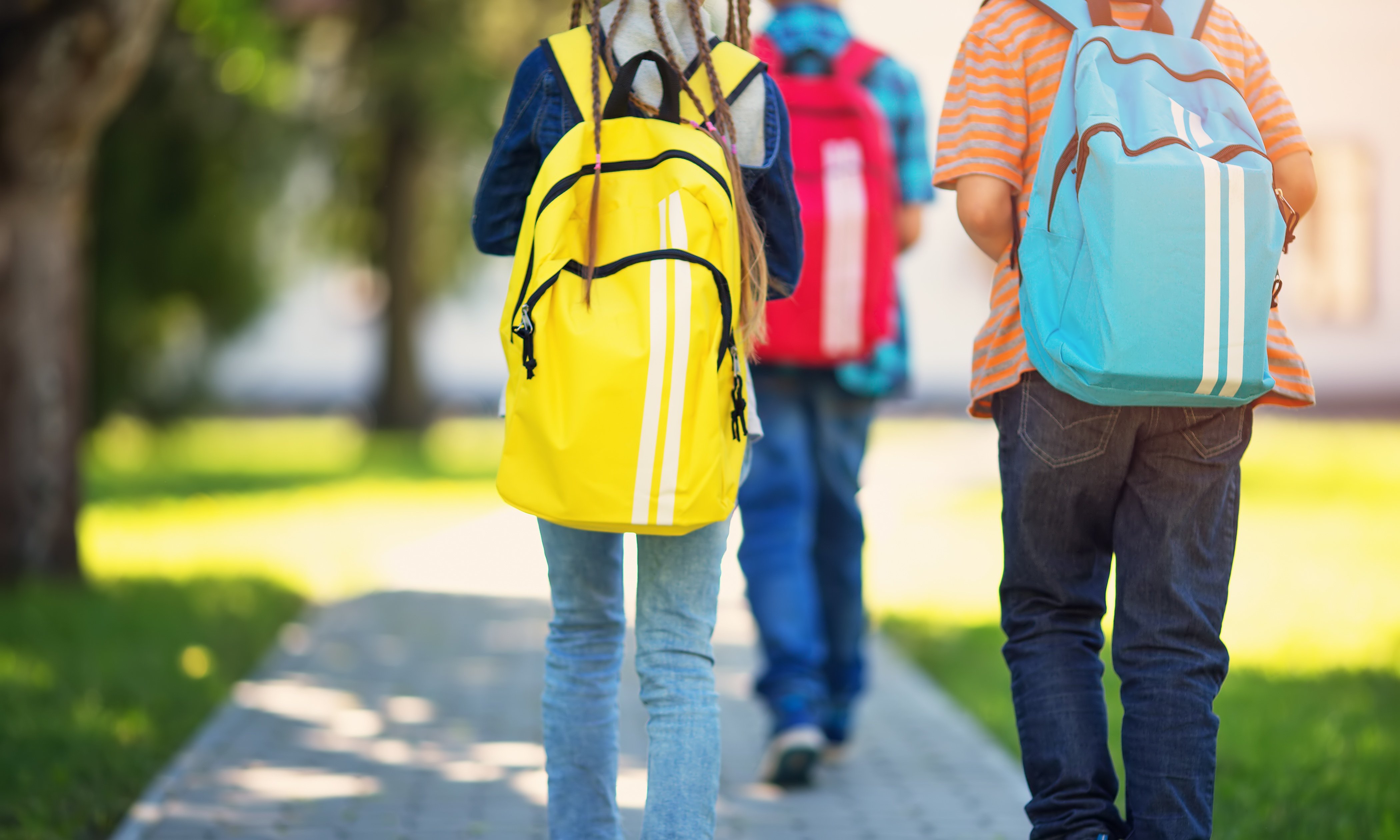 Summer is ending, and school is back in session. Cue the advertisements of back-to-school sales on supplies and clothes, “Meet the Teacher” nights, and those timeless first day of school pictures. As many children and families are filling their new backpacks with loads of supplies for their first day, many families do not have the means to even send their children to school with new pencils. 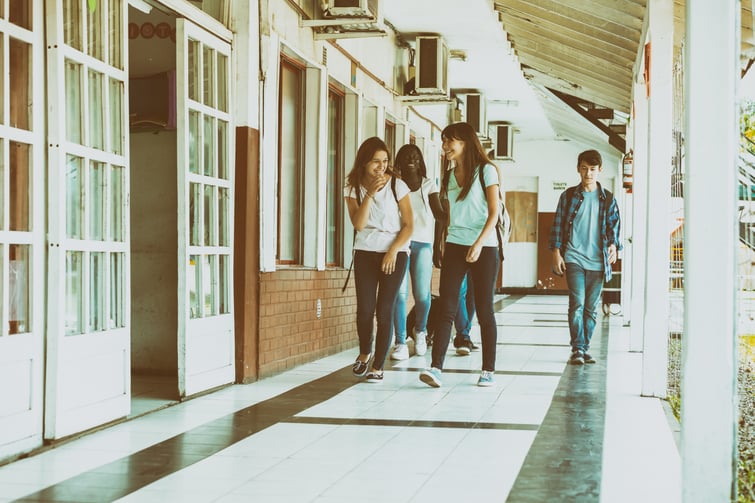 The unique, sensitive toll that has befallen the country urgently begs us to come up with non-traditional ways to address youth violence. Current methods of treatment are clearly not enough—we need to find new ways to prevent school shootings, which starts with addressing the behaviors and risk factors that influence youth violence.

Wednesday, February 14th, 2018 was like any other Wednesday for me. I was wrapping up my meetings for the day until I received an urgent text from my husband, asking if I had seen the news about Marjory Stoneman Douglas High School in Parkland, FL—our oldest nephew’s school. He told me that our nephew, Blake, was okay and his dad was on his way to get him. I was thankful for that moment, but then the news began to come in about the other victims of this senseless act of violence. We called to check on our family, who is very involved in the Parkland community, and everyone was in shock. Blake spoke with my husband and told him that his football coach had passed away, but said “It’s okay, he died a hero.” His words stunned both of us. The following week, he attended the funerals of his four friends who were killed and his beloved hero, Assistant Coach Aaron Feis.

When watching the maturity and passion of Blake and his peers from Marjory Stoneman Douglas High School, I have hope for our future. I do also worry.

The pipeline is the trend of funneling students from public schools into the criminal justice system. African-American youth have been the most impacted by the pipeline.

Even worse, the U.S. Department of Education has new research that shows the pipeline starts at pre-school for black students. According to the American Civil Liberties Union, black students represent 31 percent of school-related arrests. It started with the zero tolerance policies of the 1990s that saw students being criminalized for minor school infractions such as improper dress, disruption of a public school, obstruction, etc.

“It is doubtful that any child may reasonably be expected to succeed in life if he is denied the opportunities of an education.” Chief Justice Earl Warren, 1954

I was a special-education school social worker and school social-work clinical supervisor in the Educational Achievement Authority (EAA) schools. These are the “lowest performing” Detroit public schools and were taken over by a governor-appointed emergency manager in 2011. As a Multisystemic Therapy (MST) supervisor and former MST therapist, I have dealt with keeping youth in school.

While schools have complex challenges, one of the most frustrating aspects I observed was the detrimental discipline policies.

You’ve seen the news headlines—fear and violence widespread in our schools. Some of you might have seen the movie, “Lean on ” about the New Jersey school principal, Joe Clark, who took matters into his own hands to keep “those kids” out of his school. The response of “zero tolerance” made sense—or did it?

In only 12 minutes, you can learn a lot about how we got to where we are and how we might do something better for our youth.

An MST expert responds to the blog on SROs published Tuesday Feb., 7

My experiences with school resource officers (SROs) differ from the viral videos that make the media rounds. The SROs that I was fortunate to build relationships with as a Multisystemic Therapy (MST) therapist and supervisor produced a picture different from the image of officers arresting kids in school hallways or physically restraining them in their classrooms. Granted, it took some effort to establish rapport with the SROs.