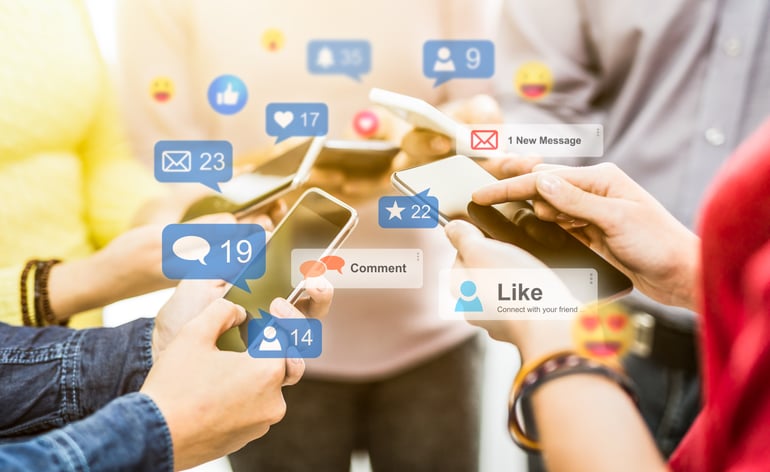 Does Too Much Screen Time Lead To Antisocial Behavior in Youth? 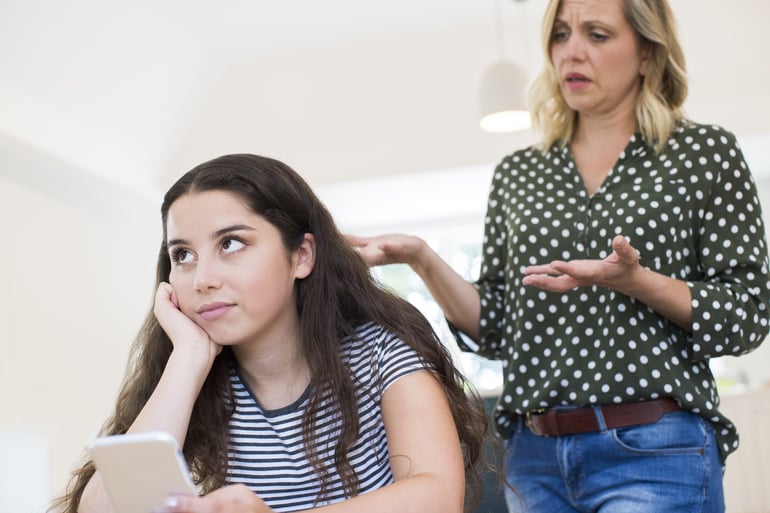 Many of us have a love-hate relationship with technology. We have technology at the tip of our fingers; whether it is through a smartwatch, phone, tablet, laptop, desktop, or TV - screens are available everywhere. One survey explains that 95 percent of teens have access to a smartphone, and 45 percent are online almost constantly. While there are many advantages to tech, young brains are also subject to serious side effects. 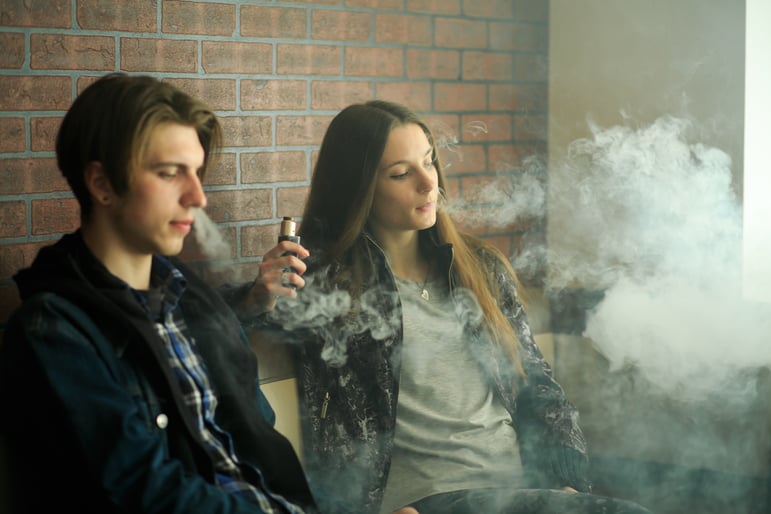 Vaping, the new way to smoke, is becoming increasingly popular among teens. It may be hard to believe, but electronic cigarettes (e-cigarettes) were first introduced in 2007 and have since become a public health epidemic, contributing to youth substance abuse. The Surgeon General of the United States Public Health Service, VADM Jerome Adams, stated that “The recent surge in e-cigarette use among youth, which has been fueled by new types of e-cigarettes that have recently entered the market, is a cause for great concern. We must take action now to protect the health of our nation’s young people.”

Youth Homelessness Is a Growing Reality

On any given night in the United States, around 41,000 unaccompanied youth and young adults ages 12-25 experience homelessness, along with an estimated 4.2 million young people every year. Many factors lead to adolescents facing this growing issue.

Do Juvenile Crimes Spike in the Summer Months?

Summer is here, and teenagers have a break from academic responsibilities—allowing them to have more time on their hands. During these months, the majority of adolescents have less structure and supervision and it is not a time to ignore the actions of youth illegal activity. While the overall juvenile arrest rates are decreasing, the number of teens who get in trouble with the law each summer remains high. 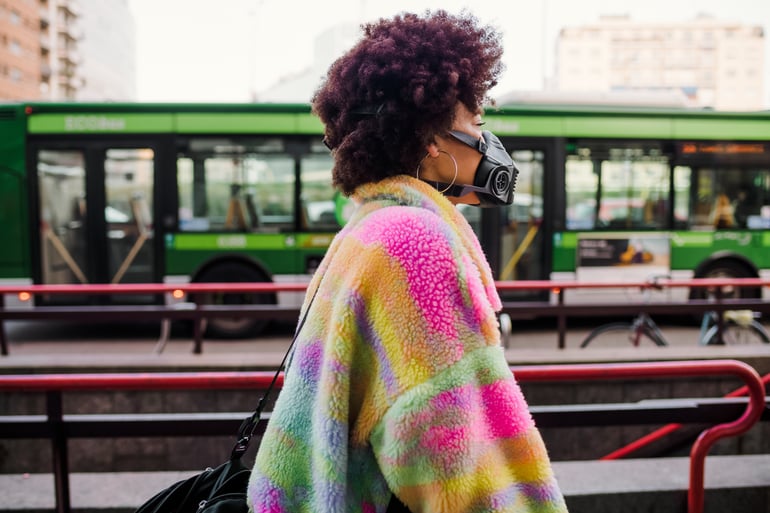 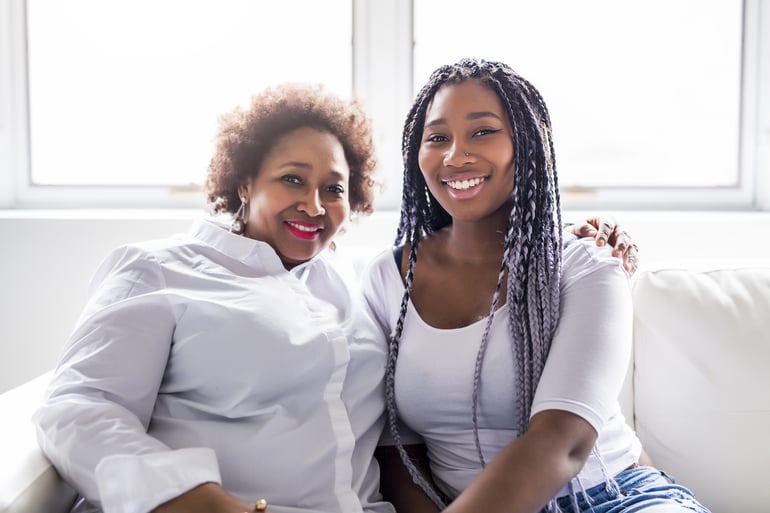 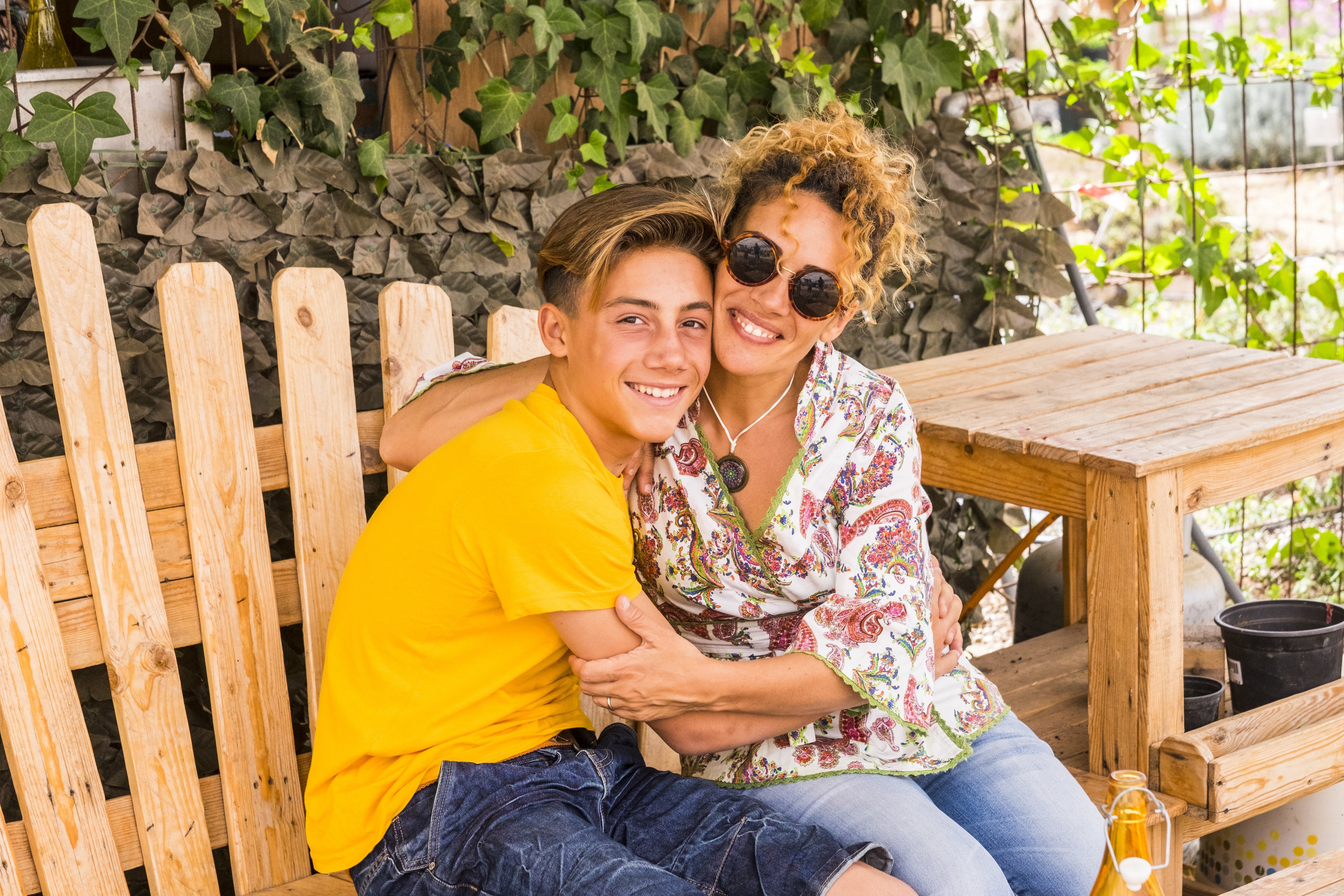 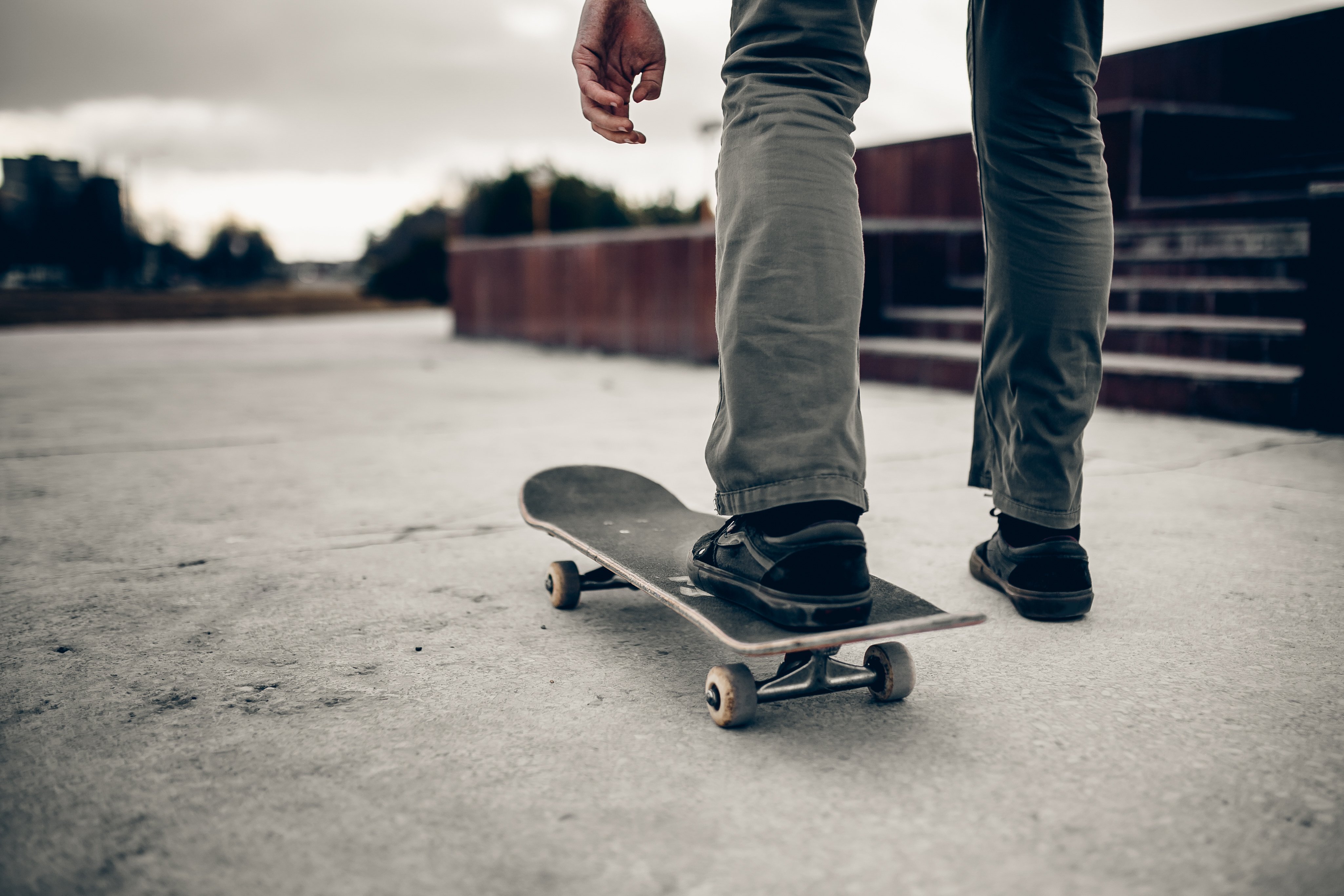 Twenty-year-old Amber Graves was just five when her parents abandoned her and her one-year-old brother in the Bronx, New York. Graves and her brother spent years bouncing between homelessness and foster homes, with Graves also at times incarcerated for crimes she committed to help them get by. “My main priority wasn’t a dollhouse,” says Graves of the experience. “It wasn’t the race cars. No type of kid toys. It was making sure that my brother and I were safe and getting us out of this predicament.”