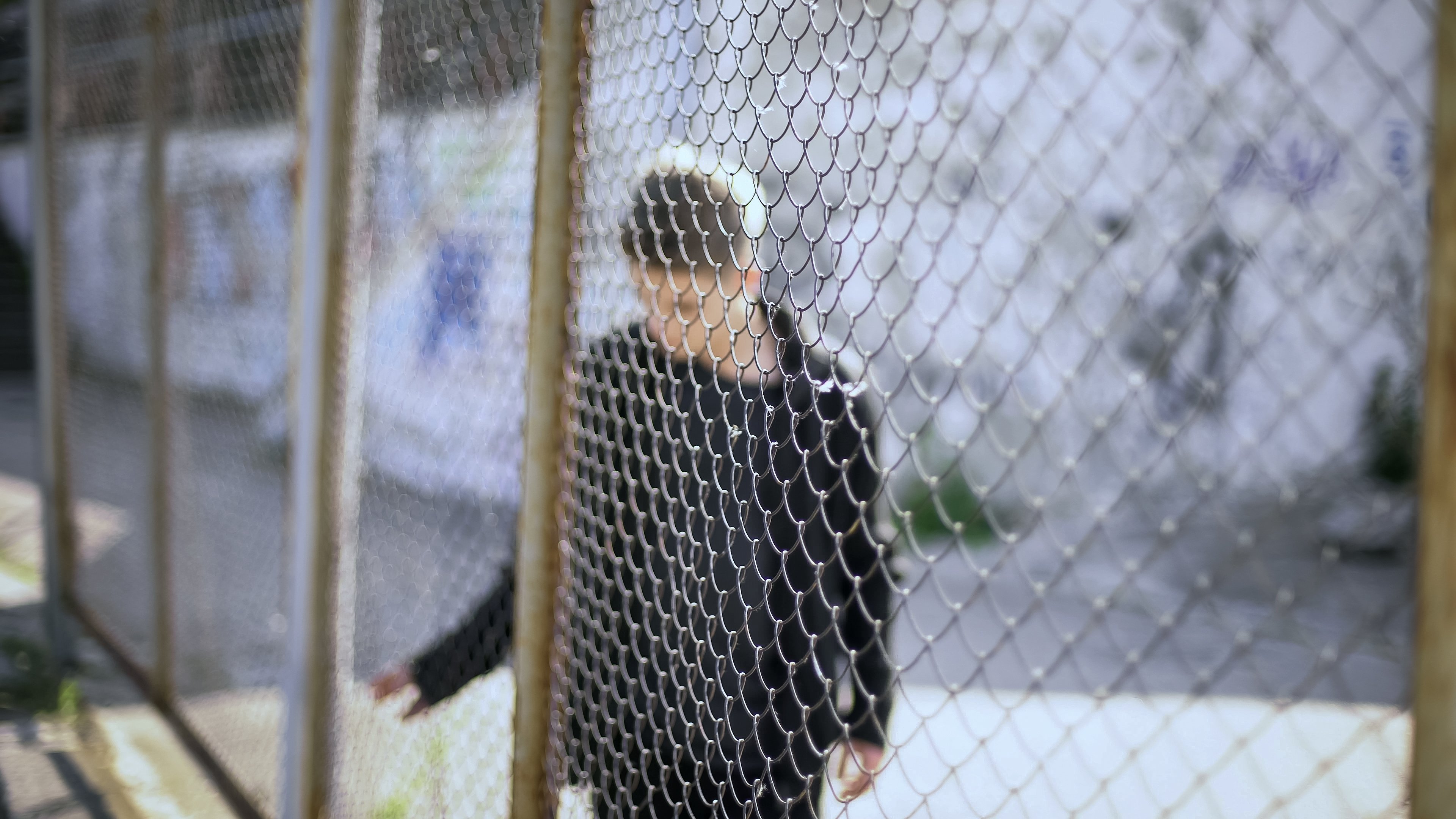 The Reality of Solitary Confinement

The use of solitary confinement is not limited to adult facilities alone; it is also used in juvenile facilities across the country. Its use is still largely supported by juvenile corrections administrations and officers; as many of them face serious overcrowding and understaffing issues, solitary presents itself as a convenient disciplinary tool. Juveniles may be sent to solitary for a number of different reasons; from fighting or being disruptive, to suicide prevention. Juveniles can even find themselves sent to solitary for reasons that have no bearing on their behavior, such as if they are being threatened by other youths in the detention center, or if a juvenile is technically too young to be in the detention center. Solitary confinement cells consist of four concrete walls, and are typically the size of an average parking space. Some have windows, though many don’t, and often the windows are either too high or have clouded glass so that a prisoner cannot see outside. There is a bed, sometimes also made of concrete and devoid of a mattress, and a toilet/sink combo so that prisoners do not have to leave their room to use the bathroom. Food often comes through a slot in the door, and when exercise is allowed, a youth can expect a few hours a week in a small, dog-run-like chain link cage. Juveniles in solitary are often denied basic things such as sheets, reading and writing materials, eating utensils, showers, medical or mental health care, and any form of education. They are also typically denied writing or receiving letters, visits, and phone calls, totally cutting them off from the outside world.

One of the biggest issues that juveniles often experience are episodes of self-harm and thoughts of suicide, both during and after spending time in solitary. An estimated 53% of juveniles committed acts of self-harm while in solitary, including self-mutilation such as cutting. The fact that suicide prevention is one of the more prevalent reasons a juvenile is sent to solitary in the first place is rather ironic in the light of a study released by the Department of Justice. The nationwide survey aimed to shine a spotlight on juvenile suicides that occurred within detention facilities each year. The survey found that more than 62% of the juveniles that committed suicide while in detention had a history of being sent to solitary confinement. Other mental health issues experienced during solitary confinement include auditory and visual hallucinations, anxiety disorders, and social disorders.

The Negative Impact of Solitary Confinement

Due to the fact that a juvenile’s brain is still developing, negative effects of solitary confinement are especially dangerous, as they do not have the coping mechanisms that most adults have developed with age. Juveniles are highly likely to experience prolonged psychological stress as a result of their isolation, and this stress has been shown to inhibit brain development in certain areas of the brain, such as the prefrontal cortex, which governs a person’s impulse control and decision-making processes. Many people who were subjected to solitary as juveniles report having huge shifts in their personalities as a result of this psychological damage. Jaki, a now-26-year-old woman who was left in solitary for over a year as a 12-year-old, says that she is most comfortable alone inside her room. It took her two years to finally be able to handle being in large crowds of people. Even now, she has to fight the urge to stay at home and force herself to go outside and do normal things, like take her children to the park. Another prior juvenile offender, Jesse, is now also 26, and was sent to solitary multiple times because gang members were targeting him while he was with the general population. “Sometimes it was unbearable,” says Jesse, whose longest stretch in solitary was about 3 months. He spent 23 hours a day in his room, with one hour during which he could either shower or exercise. Much like Jaki, Jesse says he has issues being in large crowds. “Before I approach someone to talk to [them], I have to feed myself thoughts like, this is normal and this is regular,” he says of his issues with interacting with others.

While there is legislation currently making its way through the House and the Senate that is aimed at making sweeping juvenile detention reforms, typical bureaucratic issues have kept the bills from being passed in a timely manner. “Reform on this issue is past overdue,” says Rep. Tony Cárdenas, who has been a very vocal supporter of reform. A bill authored by Cárdenas, the Protecting Youth from Solitary Confinement Act, is also in the House and Senate pipelines, and would ban the use of solitary confinement for juveniles in federal prisons. Says Cárdenas of solitary in juvenile facilities, “You’re increasing the chance that they won’t be very well-suited when they get back out in society.” While the use of solitary confinement may be becoming less and less common, the fact that it is still in use at all is extremely troubling. With so much research underlining the severe emotional and mental trauma it causes to juveniles, it is undeniable that solitary confinement is not a route that leads to rehabilitated offenders.