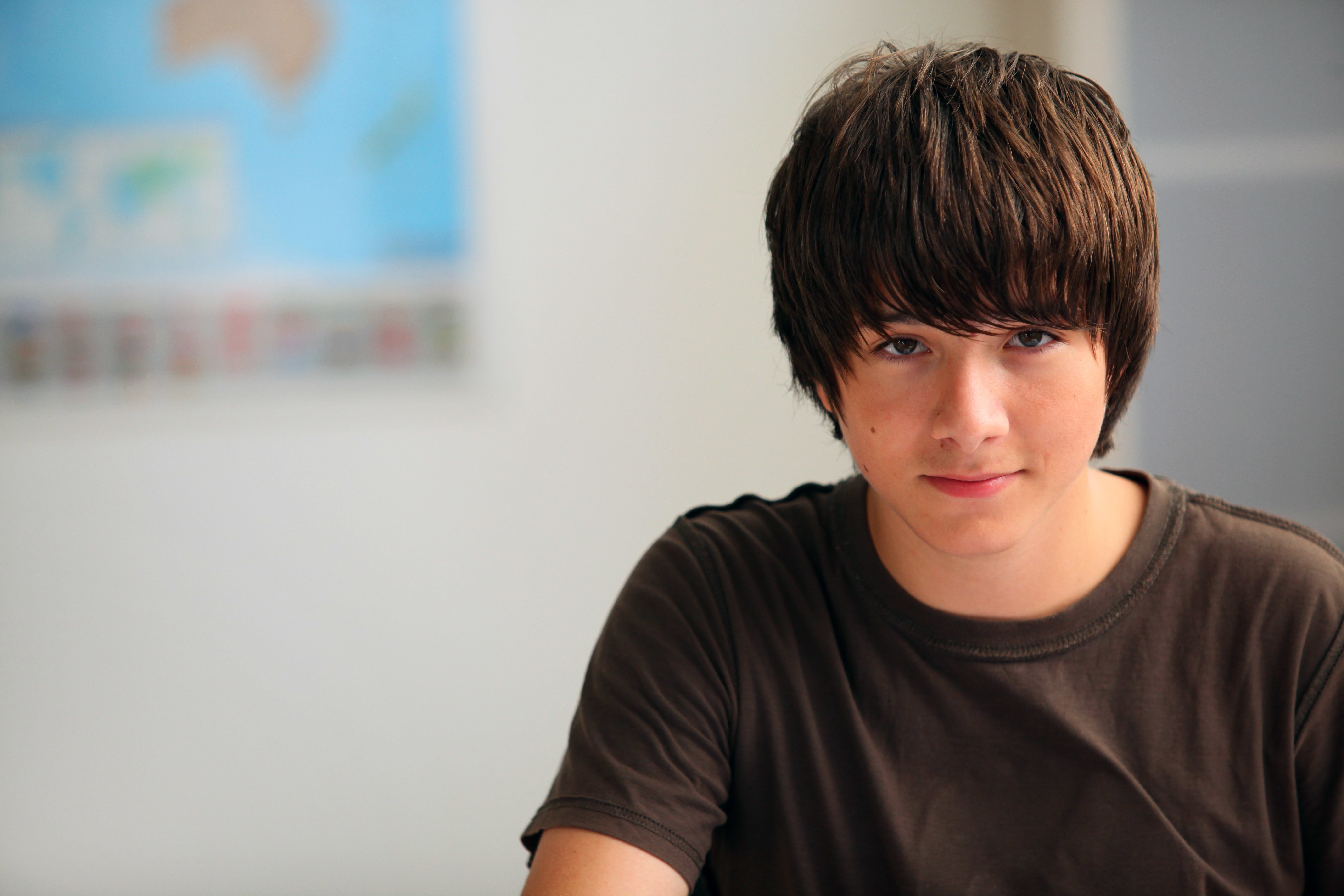 When Toney Jennings was arrested in 2010, he was a 16-year-old being raised by his grandmother in Caledonia, Mississippi. He loved playing football and going fishing. Despite having a diagnosed learning disability and an Individualized Educational Program (IEP), by the time he was in high school, Jennings was so far behind in school that he was labelled as illiterate. A series of behavioral issues led his teachers to recommend that Jennings’ grandmother send him to an alternative school. When he entered the school, Jennings read at a kindergartener’s level and his math skills were that of a first grader. But he began making progress there, where teachers were able to give him the individual help his IEP entitled him to. Being arrested, however, stopped his progress in its tracks. That’s because, for the six months that Jennings was in a juvenile detention facility, he didn’t attend any classes at all. Instead, Jennings says that he watched television, played basketball, and “basically just stayed to myself.”

Numerous studies in the U.S. have shown that juveniles with disabilities are at a higher risk of becoming involved in the juvenile justice system than their non-disabled peers. This includes juveniles that are involved in special education programs for learning disabilities, as well as those with emotional or behavioral disorders. One such survey of education services in juvenile corrections found that on average, 33 percent of youth enrolled in in-facility education programs were receiving special education services. The study also found that almost 20 percent of the youth with emotional and behavioral disorders were arrested while in high school. Approximately 13 percent of juvenile offenders had developmental disabilities, 36 percent had learning disabilities, and many of these young people were referred to the juvenile justice system by their own school.

"Not Being Served Well"

Every day in the United States, roughly 54,000 youth reside in juvenile detention facilities. Though the exact number of incarcerated youth with learning disabilities is not known, figures across the U.S. estimate the percentage at between 30 to 60 percent, with some estimates as high as 85 percent. That means that, in a class of 15 students, anywhere from 5 to 13 of those students are likely to have a learning disability. All students with disabilities are entitled to a free and appropriate public education, guaranteed to them under the Individuals with Disabilities Education Act (IDEA), which states that all juveniles are entitled to five hours of instruction time that meet their learning needs every day, including juveniles that are incarcerated. This, however, is not often the case in juvenile facilities across the U.S, as less than half of all incarcerated youth who were identified as having a disability reported receiving special education services. This means that, even if a facility ensures a juvenile spends the required five hours per day in a classroom, these kids often fail to complete the work. Some even become so frustrated by their inability to understand the work that it leads to further behavioral problems.

The IDEA act serves to mandate additional educational stipulations that require extra educational services for any student diagnosed with a disability. This involves schools having to create an IEP for every student. An IEP is a legal document that requires the student be given additional services to address their learning disability, and these services can range from one-on-one time with a teacher to additional time to complete assignments. A student’s right to an IEP extends to juvenile justice facilities, but many experts say that the legally mandated services these students need are very rarely provided once they enter the juvenile justice system. “Kids with special needs are not being served well,” says David Domenici, director of the Center for Educational Excellence in Alternative Settings. “My take is a lot of facilities don’t thoughtfully look at the IEP.” Advocates and educators alike face many challenges in helping incarcerated juveniles receive an education that meets the college-and-career readiness standards upheld in public schools across the nation. Studies have found that students with disabilities who receive either inadequate or no instructional services are more likely to reoffend, and then be re-arrested and incarcerated within 12 months of their release, than juveniles that received proper educational services while incarcerated. “Every day they’re not getting a real education, then that’s a day that we’ve lost,” says Sue Burrell, a staff attorney at the San Francisco-based Youth Law Center. “The kids that are in juvenile justice cannot afford to lose those days.”

What Can Parents Do?

A student’s struggles with a learning disability are never an excuse to break the law, but without timely and appropriate diagnoses and interventions, students with disabilities can become frustrated and angry while trying to learn and complete their curriculum. This can place these youths at a higher risk for involvement with the juvenile justice system and becoming entangled in what is referred to as the School-to-Prison Pipeline. For example, certain disabilities can affect how a person thinks, processes information, and reacts to certain situations, which can lead to a student being referred to police for behavioral problems. Parents are often not made aware of the fact that juveniles with disabilities have rights in school, even if the juvenile engages in behaviors that could lead to a school pressing legal charges.

If you are a parent of a learning disabled child, the best thing you can do is to act as your child’s advocate at school. Develop good communication with the school by attending open houses and scheduled school meetings—getting to know your child’s teachers and school administrators can go a long way in helping to advocate for them. Make requests for evaluations in writing if you are concerned that your child needs more attention than they are receiving, and if you do not agree with the school’s results, request an outside evaluation. Look over your child’s IEP to make sure they are receiving the correct services to address their issues. If you are concerned that your child’s issues may lead to a school resorting to legal action, add a stipulation to their IEP that the child may not be interviewed by police without a parent being present. However, if your child is accused of breaking school policy and threatened with arrest, always remember that if a student’s misconduct is caused by their disability—or the school’s failure to provide appropriate services and supports for the disability—the student cannot be punished for the misconduct. While dealing with the difficulties of trying to get your child the services necessary for their learning disability can seem daunting, it is far easier for the both of you than dealing with the juvenile justice system.

Multisystemic Therapy (MST) has a proven track record in helping at-risk youth stay in school or work, preventing the need to send them to out-of-home facilities. Community-and-family-based services like MST are helpful interventions that families, schools, and probation offices can use to support their efforts in addressing school-related needs.