A Juvenile's Right to an Attorney 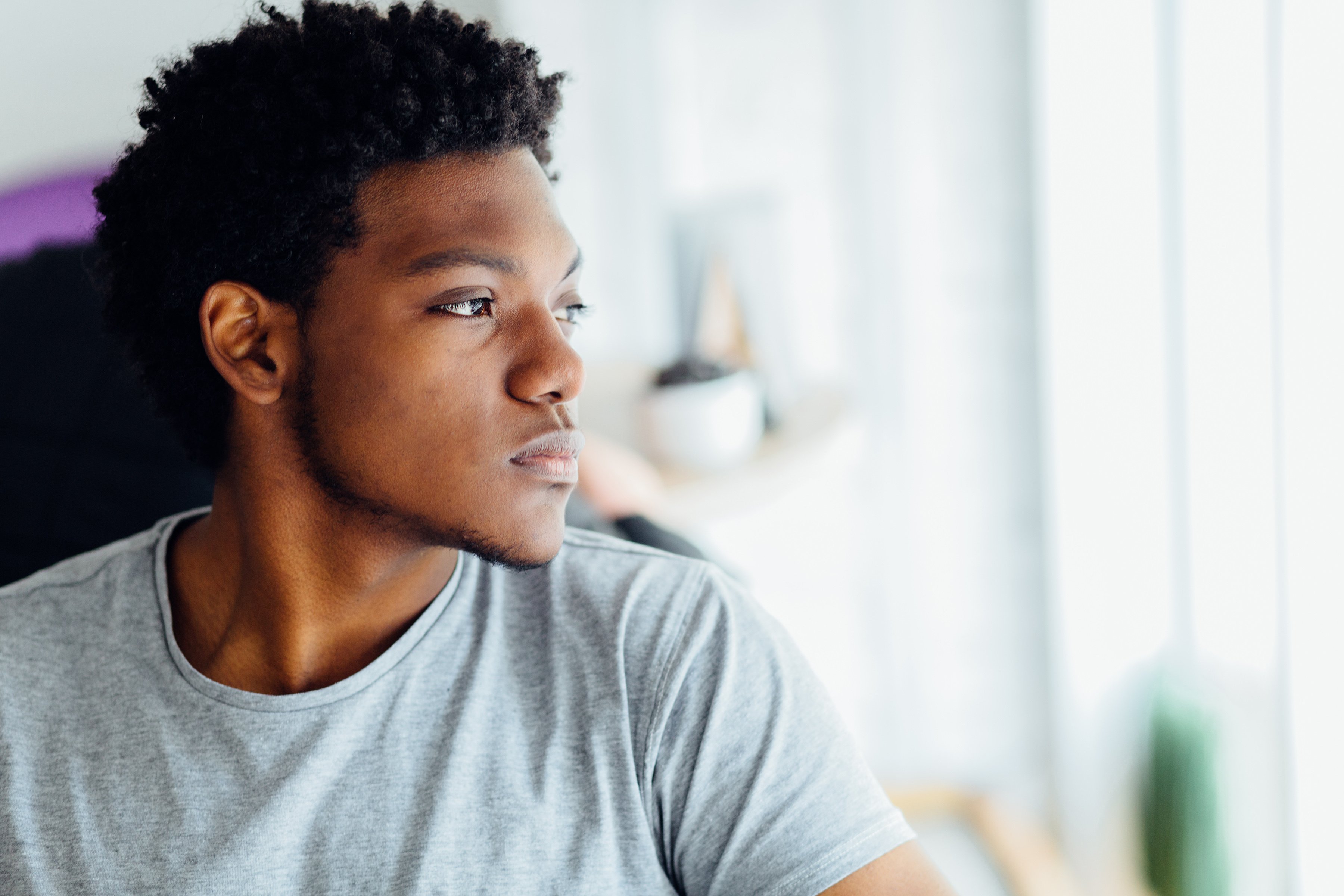 More than a decade ago, Utah resident Tanner Atwood-Bowen was a teenager the night he and two friends found a four-wheeler and took it for a spin around their neighborhood. Although the boys knew this was a mistake, officers soon arrested them. Atwood-Bowen later admitted to a felony theft charge in Utah's juvenile justice system and was required to pay the court about $5,000 in fees. A year later he was able to have the record expunged -- and yet the conviction has still managed to follow him into his adult life. In 2017 Atwood-Bowen was in the process of training as a probation officer, which requires the disclosure of felony convictions. As his juvenile record was expunged, Atwood-Bowen did not include it on his application per a court worker’s instructions. But a police standards board accused Atwood-Bowen of lying on his application, and ultimately barred him from working in law enforcement for two years. Since then he has gone on to open his own real estate business, but the police standard’s board decision, as a matter of public record, comes up in Google results when his name is searched, and Atwood-Bowen says this has hurt his ability to grow his business. Atwood-Bowen, who is now 29, believes that he could have avoided these professional issues related to his conviction if he had been allowed access to an attorney.

When he was charged in juvenile court, he said his parents believed it was important for him to admit to what he had done. Now, Atwood-Bowen wishes that they would have realized the importance of hiring an attorney, who could have negotiated with the prosecutors for a less severe misdemeanor, such as joyriding. "At the time, I didn't think a lawyer would have made a difference," Atwood-Bowen says. "We made our mistake, we knew we got caught, we weren't bad kids by any means. A lawyer would have went to battle on that.”

In 1967, the U.S. Supreme Court ruled on the landmark case In re Gault, which afforded juveniles access to counsel for the first time in U.S. history. Since this ruling, juveniles have had the right to an attorney in juvenile proceedings, and juveniles that cannot afford an attorney have the right to be represented by a court-appointed attorney. More than fifty years after this ruling, however, this right is not always dispensed to juveniles with equal measure. In 2017, the National Juvenile Defender Center (NJDC) published a report on the progress of In re Gault, titled Access Denied: A National Snapshot of States’ Failure to Protect Children’s Right to Counsel. The report found many instances in which states across the U.S. were failing to provide adequate counsel to juveniles in their justice system. They found that only eleven states provide every juvenile accused of an offense with an attorney, regardless of their ability to pay. No state guarantees juveniles access to an attorney while they are being interrogated by police. Thirty-six states allow juveniles to be charged various fees for a “free” court-appointed lawyer. Forty-three states allow juveniles to waive their right to an attorney without first consulting with an attorney about their case. As the report sums up in its introduction, “though every state has a basic structure to provide attorneys for children, few states or territories adequately satisfy access to counsel for young people. Many, if not most, juvenile courts still operate in the pre-Gault mode, as if the defense attorney is irrelevant and unnecessary. As a result, real lawyering cannot occur, and the fair administration of justice is impeded.”

Utah has been the center of many different changes within the landscape of juvenile justice in recent years, with much attention and effort being placed on reforming the once overburdened and understaffed system. At the beginning of the year, Gov. Gary Herbert signed into law changes that addressed the issue of juvenile representation in court. Previously, Utah state law only guaranteed an attorney to juveniles that were being charged with a felony offense. The new law, set to take effect in July, will make Utah the twelfth state in the U.S. which guarantees that every child in their juvenile justice system will be equipped with an attorney, regardless of whether they can afford to pay for one. The law’s passage was welcome news to the NJDC, which has backed such measures for many years. The NJDC’s recommendation has been for states to include a stipulation which automatically considers children in the juvenile system as indigent, meaning they qualify for a no-cost public defender.

Critics have voiced concerns over Utah’s new law since it was first proposed, arguing that it is not necessary for juveniles to have their lawyer accompany them for every single court date, especially during such things as review hearings, which take place after a judge rules the juvenile serve penalties such as community service or probation. Proponents of the law counter that attorneys continue to play a key role for cases, even at that juncture. For example, an attorney can seek extensions or shorter sentences at those hearings and can also advocate for children if they get into more trouble. Some advocates also say that they fear the lawyers may not read reports on their young clients if they aren't required to be there.

Todd Utzinger, Davis County's legal defender coordinator, has voiced much support for the law. While he admits that having attorneys required at all meetings might pull them away from more pressing cases in order to attend hearings where there's no dispute, all juveniles deserve the same treatment. "I think these concerns are relatively minor compared to the benefits of the bill," Utzinger said. "Every minor should have representation."