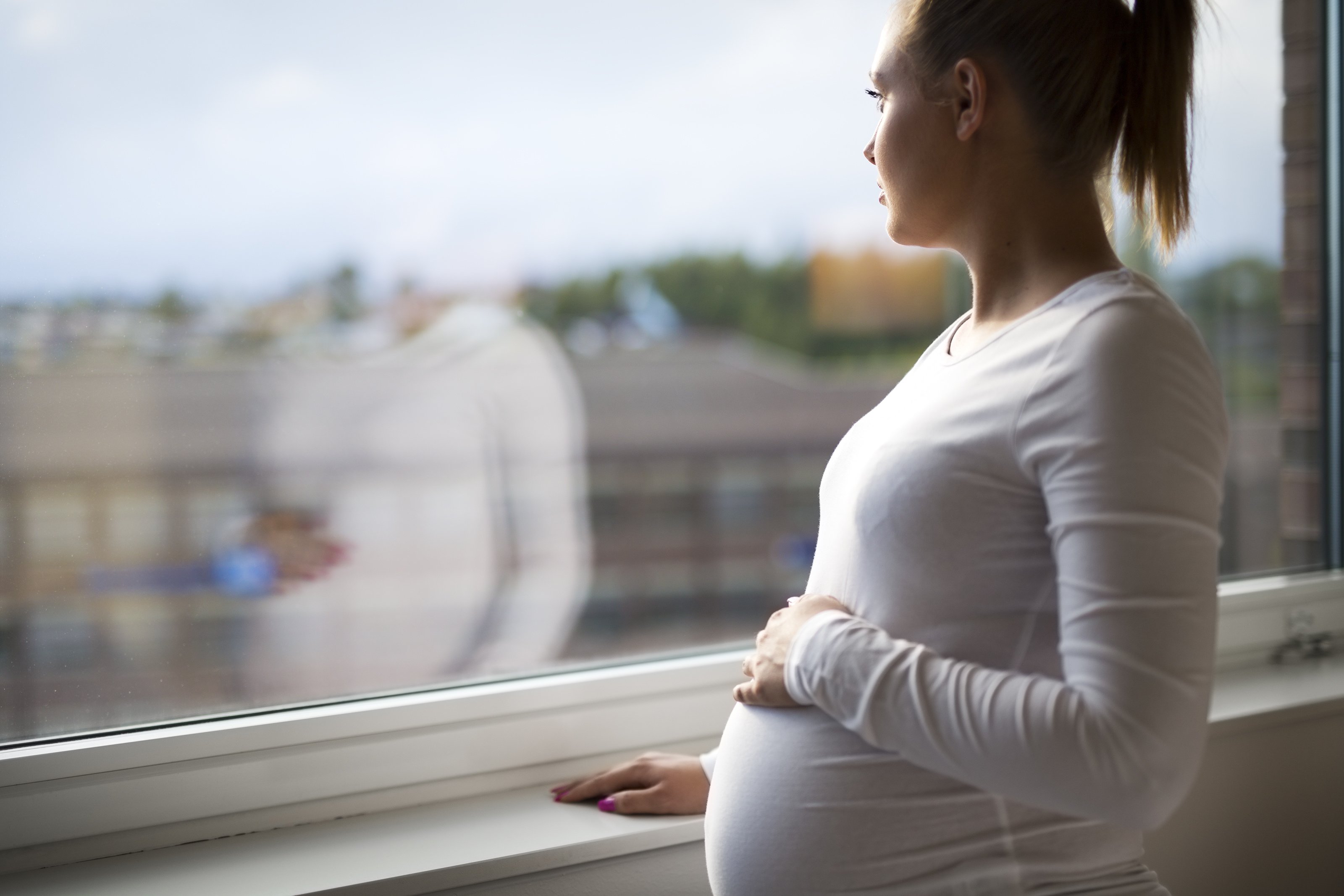 Involvement in the juvenile justice system is often a confusing and upsetting experience for teenagers across the United States—but adding the additional concern of being pregnant while incarcerated makes for an even more complicated situation. National figures on the number of incarcerated teenagers are scarce, but a recent survey on the matter in Los Angeles County gives us a glimpse into the matter. According to a report released last June, in 2018 a total of 1,039 girls were booked into L.A. County juvenile detention facilities; fifty had a positive pregnancy test upon arrest, and one gave birth while incarcerated. Fifty doesn’t sound like many, but that number accounts for just shy of five percent of the total juvenile female arrests in the county for the year. And for these youth, having to deal with pregnancy within the system leads to several different negative consequences.

Challenges of Being Pregnant in Detention

For juvenile justice system-involved females, a pregnancy is often an unplanned situation complicated by a stressful life outside of the system. According to the American College of Obstetricians and Gynecologists, “Pregnancies among incarcerated women are often unplanned and high-risk and are compromised by a lack of prenatal care, poor nutrition, domestic violence, mental illness, and drug and alcohol abuse.” For youth with risky lives on the outside, incarceration can offer some protections, including shelter, three reliable meals a day, access to regular showers, and a barrier from any abusive people in their lives. However, being incarcerated adds psychological stressors of its own, including the loss of social support systems on the outside.

One of the biggest issues for pregnant inmates is access to proper medical care. On the most basic level, because inmates are often moved to different facilities as they are processed through the system, receiving continuous care becomes at times impossible. And because females account for far less of the total juvenile prison population than males, female-centered care is often entirely absent at juvenile facilities. Frequently, pregnant inmates are instead sent off-site for care, which means visits are planned far in advance, which significantly limits the inmate’s access to health education as the pregnancy progresses. Many inmate pregnancies are considered at high risk for complications due to a range of issues, from being infected with sexually transmitted diseases like chlamydia or HIV, to having used drugs or alcohol during their pregnancy.

Another issue for pregnant youth in detention facilities is having access to enough food. At smaller facilities especially, food rations are very strict, and what is given to the pregnant inmates isn’t always enough to support the nutritional needs of a growing fetus. In a 2015 report on the conditions of L.A. County juvenile detention centers, one facility received extra attention on the matter. Inmates at the location told county investigators that, despite receiving double rations, a pregnant inmate among them was not receiving enough to eat each day. Because their complaints to staff went unanswered, the inmates were sneaking her extra food from their own rations to supplement the gap between what the pregnant inmate was getting and what she needed.

While ending the shackling of juvenile inmates has made significant strides in recent years, only 19 states have laws against the use of restraints on juveniles. In states that allow it, pregnant juvenile inmates are often subjected to shackling while being transported to and from medical appointments, and at times even during labor, or immediately after they have given birth. The American Congress of Obstetricians and Gynecologists (ACOG), the American Medical Association (AMA), and the American Public Health Association have both spoken out against prisons shackling pregnant inmates, as pointed out by the ACLU in a recent paper on the subject. In it, they call the shackling of pregnant inmates “dangerous and inhumane,” and note that it “poses an unacceptable risk to women’s health.” Moving around during labor, delivery, and postpartum is critical because women need to be able to walk around, move their legs freely, or otherwise just be able to move in order to deal with the extreme pain of birthing a child, as well as to be able to shift into the different positions to facilitate delivery. The ACLU also reported that shackling, which often includes leg and stomach restraints, can lead to bruising and "prevent mothers from effectively healing and breastfeeding."

Multisystemic Therapy (MST) is a safe alternative to juvenile incarceration that works to improve all aspects of a youth's life within their home and community settings. For more information, click here.