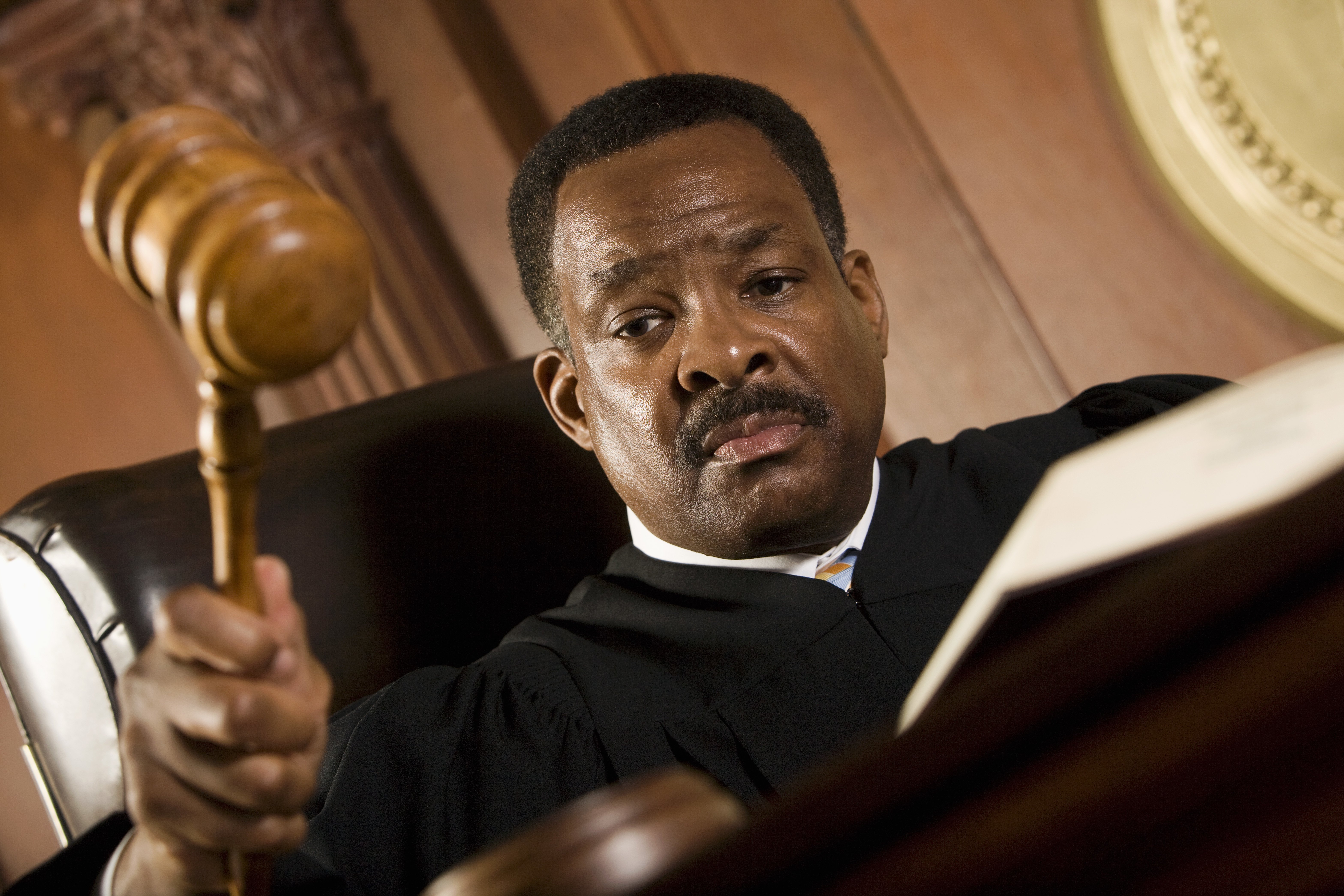 A Georgia judge reflects on his states juvenile justice reform, and how judges can lead the effort

As a young trial lawyer in the trenches of courtrooms during the ’80s, I joined many others voicing concerns on the dangers of the move toward mandatory sentencing and other draconian laws in the adult system. Also troublesome was increasingly treating young offenders as little adult criminals. We saw a system transform over time from understanding youth who needed help to viewing them as future criminals. They were charged as adults, exposed to the court system and detained for doubtful reasons.

In all fairness, the prevailing thought was we needed to find the future predators (a theory that has now been repudiated by its author) and protect society. Of course, many system changes at that time were helpful as some young offenders were dangerous and needed stricter responses. No one intended harm to children, but the laws and system lost its way and went too far. We have seen the negative impacts from unnecessary detainment and seeking to punish rather than rehabilitate those we can. The reform effort is also embracing the need to involve community in these efforts.

The reforms have been to return more children to the juvenile system rather than treating them as adults; restrict or eliminate detention; apply standardized, research-based detention and sentencing instruments; provide treatment services that are supported by data (evidence-based programming); establish accountability courts and many other reforms.

Again, why have judges moved into this reform leadership role, and what role can they play? Judges, by the nature of their profession, bring two important aspects to reform work: authenticity and authority.

Authenticity: Judges are well respected as fair, impartial, intelligent and trustworthy. When a judge makes the time investment into any effort, it is natural to assume the work is important. “If the judge finds this important, then I need to pay close attention.” It is assumed that a judge will not invest his or her time in an effort that would not benefit the judicial system. It becomes easy then for everyone to accept the legitimacy of the work.

Authority: A judge’s authority is accepted without question. He or she is the face of the judicial branch of government and is respected as such. Although the reform work is often outside the courtroom and technically beyond the judge’s legal control, a judge is still seen as an authority figure.

Judges can use the authenticity and authority to exert powerful leadership. When he or she convenes a meeting, generally people will attend and be open to discussions about the work. Judges are trusted to have the knowledge and insight on problems seen in court and potential solutions.

The leadership of the bench should not be confused with the responsibility of reform work. A judge can serve as a convener with trusted insight and guidance, but the work has to be a joint effort.

My state of Georgia underwent an extensive juvenile code rewrite in 2014 that brought many, far-reaching changes to the juvenile justice system. Those changes included new court duties and obligations. Our local community planned for the changes six months before the effective date of the reform code. We have two juvenile court judges in our jurisdiction, and we led numerous meetings with various stakeholders in the specific areas affected by the revision, including mental health, child welfare, probation, service providers, schools, the district attorney, nonprofits and state government. We then had interagency meetings that cumulated with a countywide training for our entire local system of care the month before the reform code went into effect.

The judges ensured that the various working groups gave an equal voice to all participants, and wove their opinions and advice into better court protocols. The system of care work led to an inventory and restructuring of our local mental health services for families and children. Our court applied for the evidence-based program Multisystemic Therapy (MST) and received a substantial grant to implement it.

Prior to MST, our juvenile court lacked effective treatment for high and mid-level at-risk youth. Our only option was probation and inadequate programs. Not surprisingly, youth would continue their disruptive behavior. The only option was varying levels of incarceration. After we were able to employ evidence-based programs for them, our incarceration rates dropped dramatically. In one year, we saw the second highest decrease in incarceration for the entire state of Georgia. We have seen delinquency rates drop, successful completion of probation and families smiling in courts. I have seen parents who were beyond stressed with a troubled child come to our court and thank us for the services and the help for the family. Judges much prefer to see parents smiling and children doing well rather than the frustrations and disappointment with a system that can only offer incarceration.

That is direct community impact. It all began with the judges exerting the leadership to call a meeting, share their knowledge and insights, guide the process, empower the members of the various agencies and community, and jointly oversee a system of care. We make it clear that everyone has a voice. We will not always agree. We will always respect each other’s opinion. The goal is to work as a system of care for the community as a whole.

From parole officer to judge

Before attending law school, I was a parole officer. Since then, I have served in many capacities ranging from public defender to juvenile court judge and president of the Georgia Council of Juvenile Court Judges. It is safe to say that I have seen all sides of the justice system.

Judges have, by default, become the leaders of reform. The delivery of social services should not ebb and flow with the inevitable changes in the governor’s office. Georgia’s current governor, Nathan Deal, oversaw the much needed reform and great improvements in our juvenile justice system.

The reform in Georgia has been a model of a system of care that is based on data-driven decision-making. I would hope that Georgia continues this work and other states will look to the work here: evidence-based programs with verifiable results, detention-assessment tools, pre-dispositional risk assessment, Juvenile Detention Alternative Initiative, Blueprint for Change, attorneys for children and increased mandatory judicial review of children in foster care.

Whatever changes occur in the future, our local system of care will continue. I would encourage judges to take on the leadership role in their communities. Serve as a convener, leader and collaboration builder. A strong system of care, no matter the current state of politics, will sustain and serve the goal of any community to help its families and children. Judges can be the catalyst for reform.

Honorable John Sumner is the Presiding Judge of the Cherokee County Juvenile Court in Georgia.