Judge Steven Teske on Getting Tough on Crime Video

Why does it benefit a juvenile-court judge to reduce detention if it isn't costing him anything? Well, in the words of Chief Judge Steven Teske, it’s because it’s the right thing to do.

And reduce detention he did. 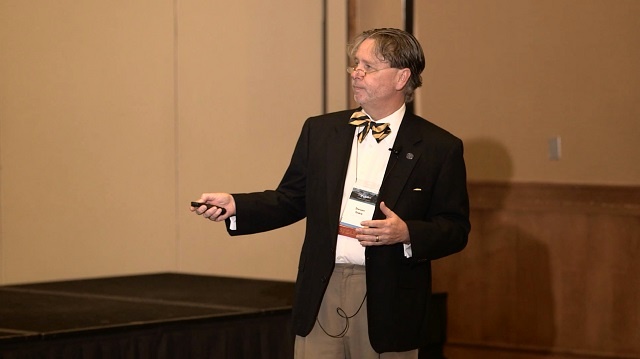 Clayton County (Ga.), over which Judge Teske presides, has the lowest crime rate in the Metro Atlanta area. But why? It all started in 2003 when he and his colleagues decided to throw out the juvenile code in favor of a completely new one. Using a model based on epidemiology, he identified at-risk youth, examined the underlying determinants of their delinquent behavior and identified effective treatment programs.

As goes graduation, so goes crime

They decided to invest in bringing up graduation rates. Research tells us that kids arrested on campus at school are twice as likely not to graduate. If they so much as appear in court, they’re four times as likely not to graduate. What’s more, once you place a kid in detention, you have already increased the risk by 50 percent that he or she will not finish high school.

Teske asserts if we want better adults in our community, we need to start looking at how we treat our kids, because what the research also shows is that high-school dropouts commit crimes at higher rates than college graduates.

What’s tough on crime is what looks soft on crime

Georgia was able to save money, raise graduation rates, stop issuing warrants on probation violations and lower commitments in residential facilities all while bringing the juvenile crime rate (including burglaries, robberies and violent offenses) down by 71 percent.

Teske explains how in this video.

Juvenile Justice Reform in Georgia: A Case Study from MST Services on Vimeo.