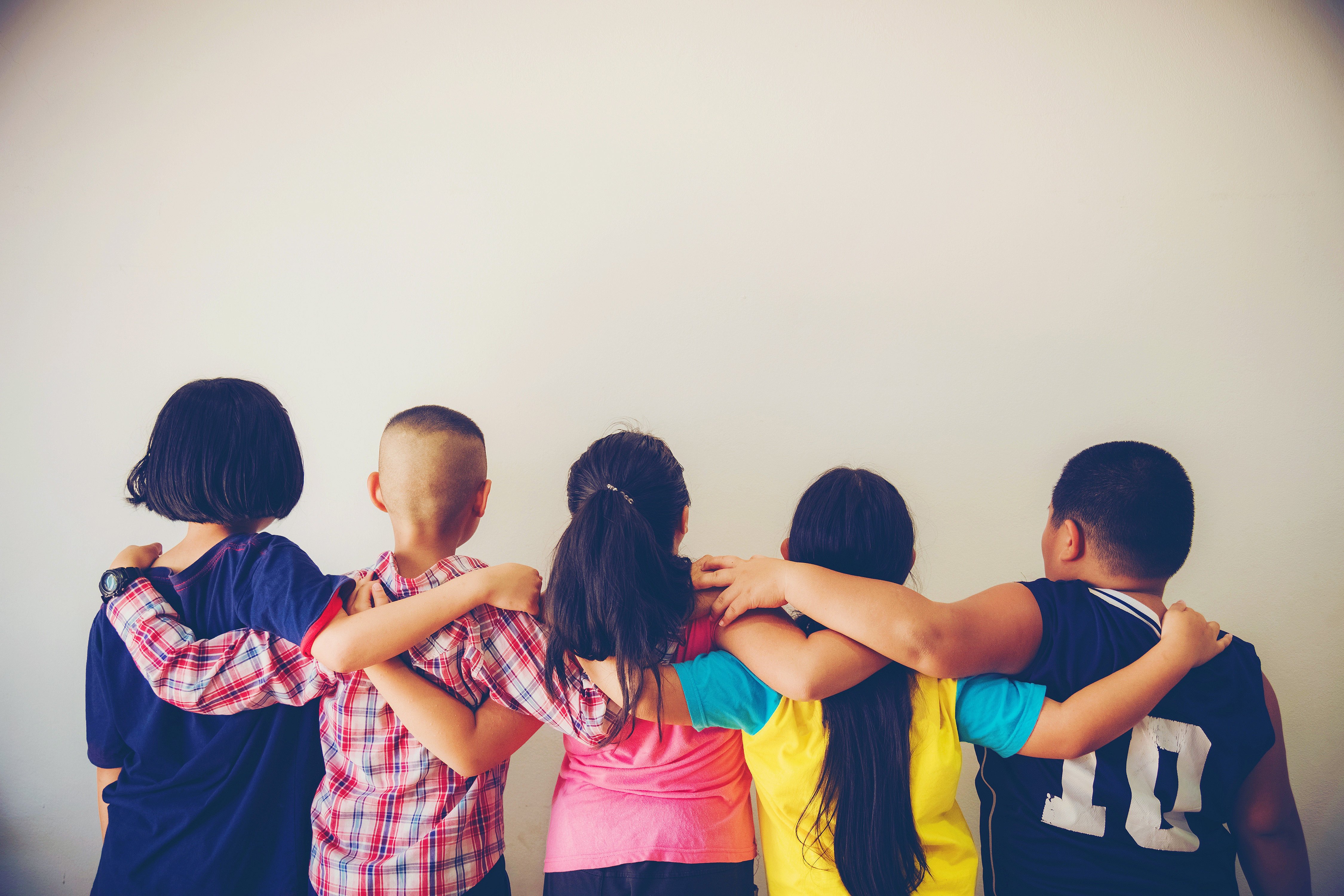 The new policy is called the Family First Prevention Services Act (FFPSA). The goals are to keep households together, prevent abuse and neglect, and support cost-effective, research-supported services for families.

The Family First Act is a piece of legislation that was incorporated into the Bipartisan Budget Act, passed in February 2018. The legislation aims to encourage states to invest in evidence-based prevention services in the field of child welfare – hoping to reduce the reliance on traditional methods such as foster care. Under the bill, states can elect to fund child welfare and support programs that meet certain requirements established in the act, and the federal government will provide matching funds to support those services.

Qualified programs include those that provide services in areas of mental health, substance abuse prevention and treatment, or in-home parent skill-based programs, as well as kinship navigator services. The prevention systems and treatments that FFPSA aims to fund are time-limited, as the umbrella of monetary care stops 12 months after the child gets a referral.

Importantly, the Family First Act also requires that programs be evidence-based – a sign that the federal government is starting to prioritize programs with proven results over the status quo. According to the act, there are three tiers of evidence-based programs, depending on the number of studies that support their efficacy: “promising, supported, or well-supported.” "Promising programs" are backed by at least one independently validated study, "supported" programs have a minimum of one study showing that positive effects were sustained for at least six months after treatment, and "well-supported" programs show success beyond a year after the conclusion of services.

Unlike traditional federal foster care funds, the Family First Act will not evaluate needs and distribute funds based on a family’s income. After implementing programs supported by the act, states will ultimately be assessed based on the percentage of candidates for child welfare who do not enter foster care, as well as the amount spent per adolescent.

MST services are targeted to families with youth at risk for out-of-home placement in foster care, group homes, residential treatment, or correctional facilities. The treatment plans are designed jointly with caregivers and are family-driven rather than therapist-driven and are provided in the context of a household's values, beliefs, and culture. MST therapists have small caseloads, allowing them to flexibly schedule visits to a family's home or other systems where support is needed, such as in the school and community, and provide 24/7 on-call support. MST programs focus on interventions that have the most immediate and powerful impact on at-risk families by building on the individual, home, school, and community strengths. This strength-based approach is key in promoting positive change in a family's natural environment.

The logic is simple: it works because it includes the opportunity for other underlying familial issues to be confronted. For example, if a family is struggling with how to discipline their child, MST has tools to mentor caregivers, or if members are struggling with aggression in the home, MST has the tools to help the family and their support systems to create safety, and the clinical outcomes thus far have shown an increase in nonviolent discipline measures.

MST has the potential to save states money and provide long-term relief for youth and their families. Communities can see a reduction in incarceration, mental health services, and crime rates. The Family First Act signifies a change in how the federal government is aiming to treat its most vulnerable population: by prioritizing prevention, rather than out-of-home placements, and by requiring states to invest in programs with proven results. The FFPSA wants to encourage states to focus on keeping kids with their families – and MST is the perfect tool to help accomplish just that.

To learn more about MST and the Family First Act, download this report. 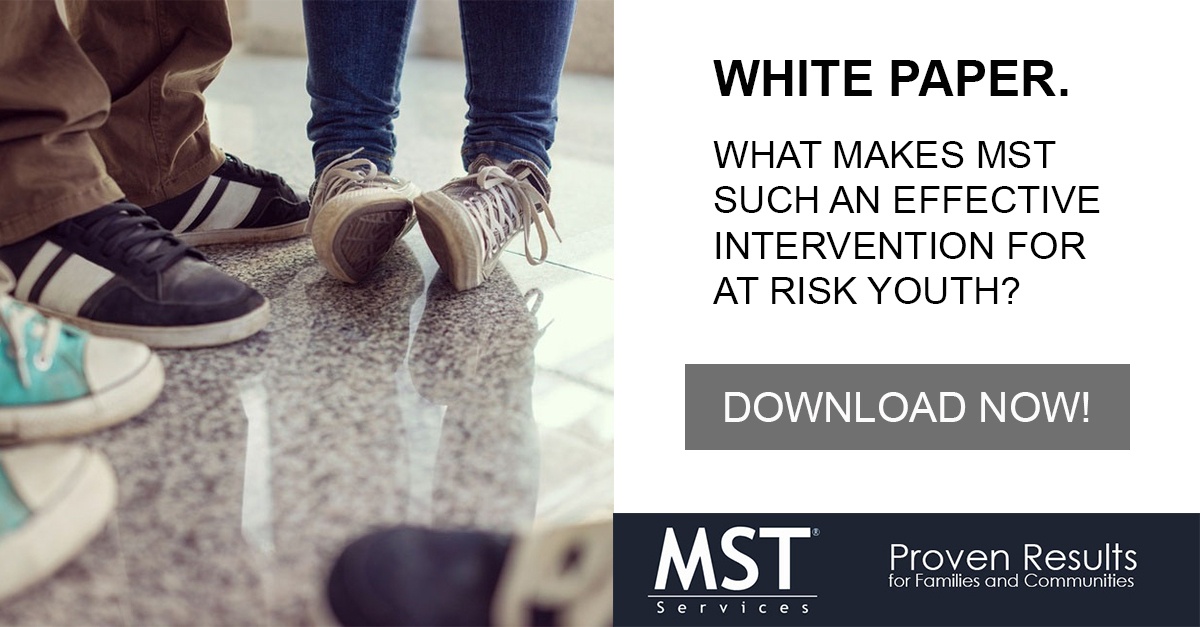