Posted by Spivey and Moore 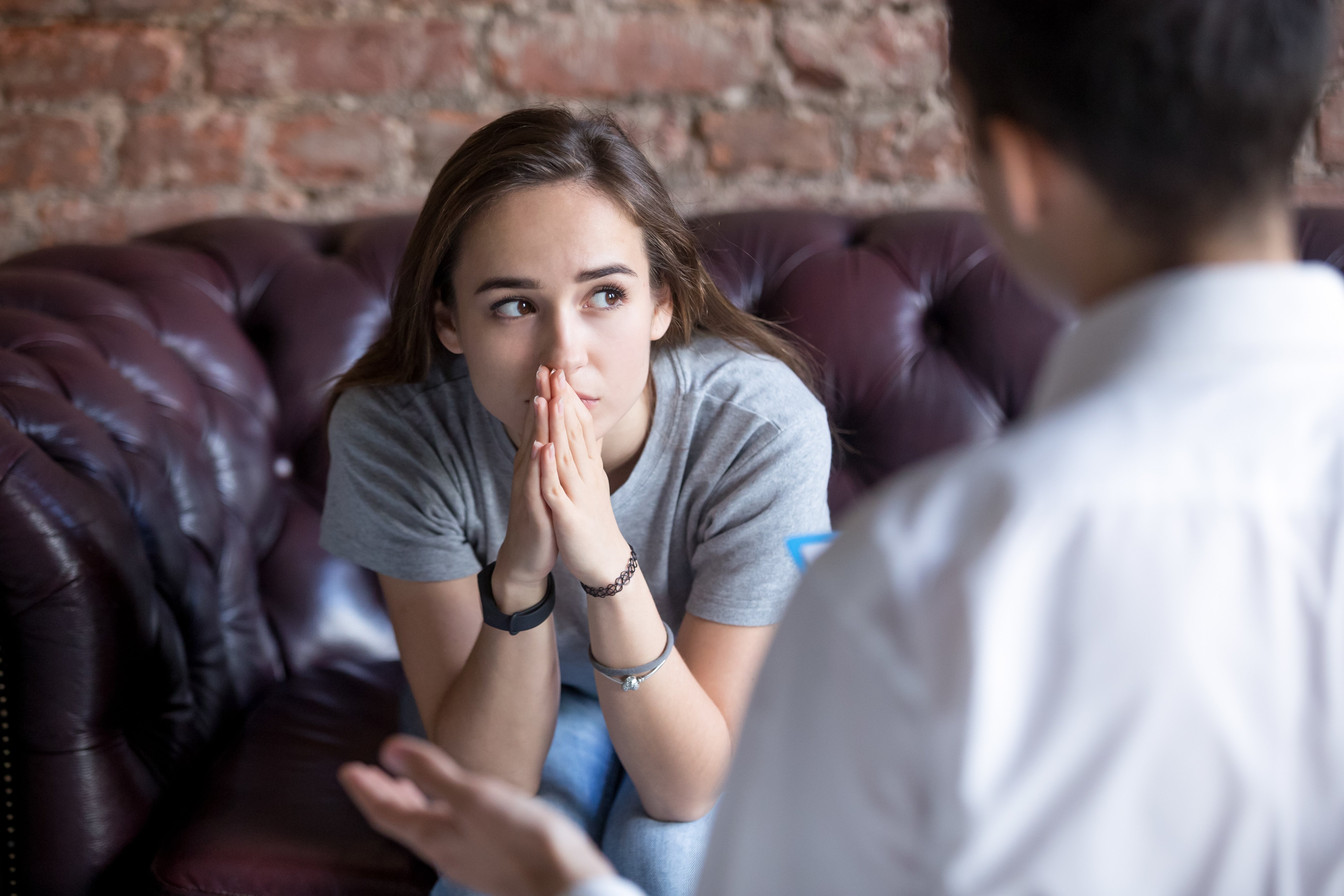 There is no debating that the number of young people in the United States who have been exposed to traumatic events is far too high. Although estimates vary, it is believed that the prevalence of such events in the general youth population is substantial. According to the World Health Organization, one in four adults report having been abused as a child. For youth involved with the juvenile justice system, exposure to traumatic events is believed to be higher than that of community samples of similarly aged kids. An article from the American Psychological Association states that, of these youth, 70-90 percent have experienced one or more types of trauma.