Proportion of females arrested for drug crimes higher than males

There has been some good news and statistics in the juvenile-justice world recently. One is that juvenile-drug arrests fell to about 112,100 in 2014, down from 200,000 14 years earlier.

However, examining this stat more closely finds something disturbing. Call them girls, young women, females, whatever you prefer, they are now accounting for a larger percentage of juvenile drug arrests than their male counterparts. Also worrisome is, writes Jeffrey A. Butts of the John Jay College of Criminal Justice in a recent brief, “the growing proportion of females among juvenile drug arrests was seen among arrests for drug manufacturing and sales as well as arrests for simple drug possession.” 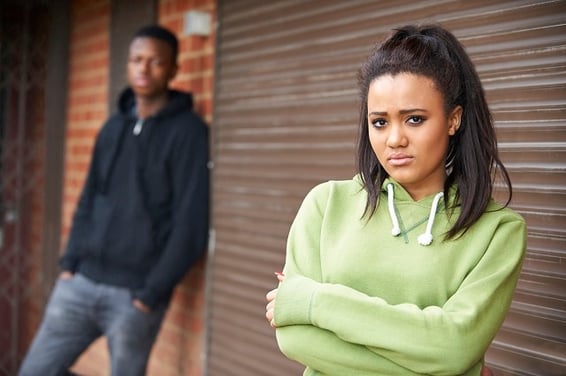 MST as a Successful Treatment for Teen Drug Abuse

Grace is a 15-year-old who was referred to Multisystemic Therapy (MST) after her truancy led to a Family With Service Needs (FWSN) petition. An FWSN petition allows the state of Connecticut to address the needs of children younger than 16 who have committed what’s considered unlawful behavior. MST was the program of choice because of its proven effectiveness with teen drug abuse and delinquent youth. 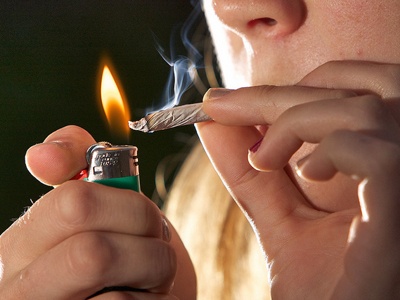 6 Ways to Protect Your Child from Social-Media

Do you know what the “Put ’Em in a Coffin” challenge is? Ever heard of flakka? Chances are the teens in your life know about these and more, or are about to find out. While parents, caregivers, therapists and school staff catch up on each other’s milestones on Facebook, the current social-media and drug trends are passing by well-intentioned adults. In the meantime, our youth are at risk. 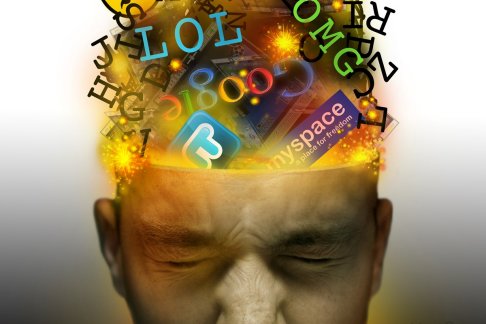 The Pros and Cons of Home Drug Tests For Teenagers

Should I home drug test my teenager?

Teenagers. Even ones who don’t get into trouble can raise their parents’ blood pressure to the level of an ER visit. But what about the ones who are skirting the line, maybe taking illegal drugs, in danger of getting in trouble with the law? What's a parent to do?

For those who think their children are abusing drugs, there is the option of readily available in-home drug screens. They have become much less expensive in recent years. A marijuana screen may cost as little as $1. There is a lot of controversy over resorting to drug screening. But having worked for nearly 11 years in Multisystemic Therapy (MST), I see drug tests as a huge parenting “win.” Knowledge is power. If you believe there is a problem, you can act. 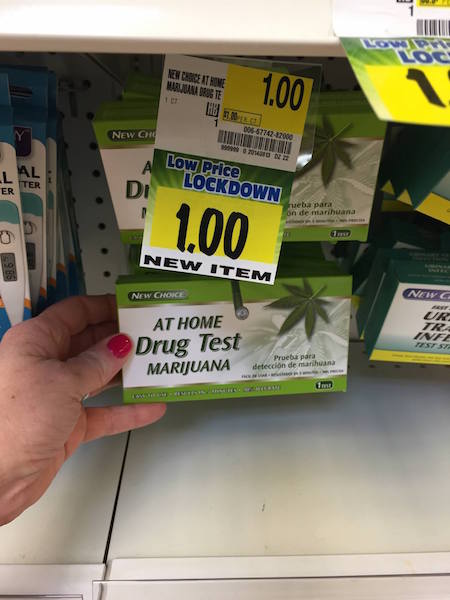 Posted by Beatson and Cooper

Legal Highs Changing The Face Of Substance Misuse In The U.K.

It used to be when you talked about illegal drug use in the United Kingdom, you were talking about weed, cannabis, hashish, coke, snow, whiz, amphetamines, speed and heroin. The risk, dangers and effects of these substances were widely known. 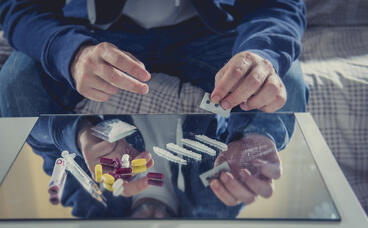 However, in recent years, we are seeing the increased use of what are called “legal highs.” In is not against the law to buy these substances in head shops or at festivals. They are often sold as “not for human consumption,” which means they are not yet controlled under the Misuse of Drugs Act 1971. Research is ongoing, and decisions are being made on whether they should be made illegal with some already classified A, B, based on their potential harm.