Our family lives on a picturesque island off the coast of Maine. Yet, painkillers prescribed by physicians resulting in opioid addiction and the ready availability of heroin have damaged the lives of many families in our extended social network – children of our friends, friends of our friends, work colleagues of our friends, families of our children’s friends, and acquaintances in our community. 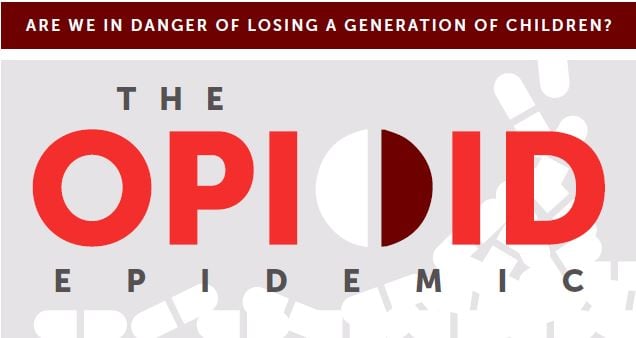 For the most part, the opioid users that we knew personally, or knew about, have not fit the negative and pejorative stereotype of “drug addicts.” Many of these individuals were former high school athletes, college graduates, from well-functioning families, and basically on positive life trajectories. Others had experienced more challenges in life, but were successfully getting by – working, in meaningful relationships, and raising families.

As a substance abuse treatment developer and researcher living in New England (an epicenter of the opioid epidemic) and funded for many years by the National Institute on Drug Abuse, I was in the process of writing a blog about this challenging public health problem. During my preparation of the blog, however, Vox published an article written by German Lopez and Sarah Frostenson, “How the opioid epidemic became America’s worst drug crisis ever, in 15 maps and charts.”This article is an outstanding, engaging, concise, and accurate summary of the key facts regarding the opioid epidemic. My efforts to explain the crisis would pale in comparison with analyses of Lopez and Frostenson. Thus, I would like to summarize their central points and conclusions.

In sum, the opioid epidemic is a public health crisis caused largely by ignorance and greed. Although effective treatments have been developed, they are difficult to access. See the aforementioned websites for more details on the opioid epidemic and the characteristics of interventions that have proven effective in addressing drug abuse.

To learn more about the scale and impact of the opioid epidemic, view our infographic.