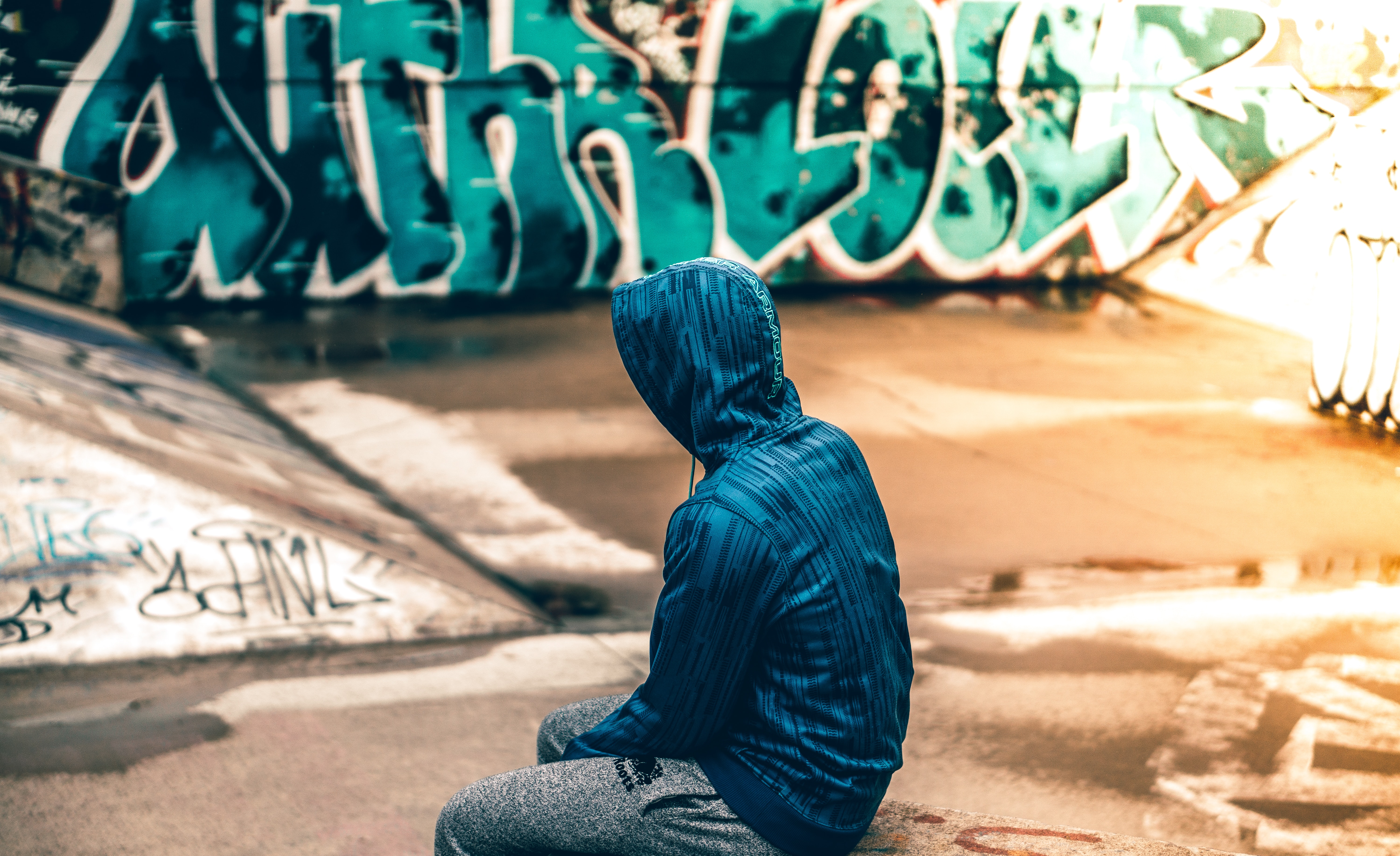 Growing up is a difficult process for many teens across the U.S, as developing a positive self-image can be a daunting task in the face of society's ever-changing landscape. Teens feel pressure from many different areas of their lives: from their parents, their school, their job, their friends, and even from interactions on social media. It is no wonder, then, that so many teens suffer from mental health issues like depression and anxiety. But when teenagers are struggling with a mental health problem and have no healthy outlet to deal with painful or difficult emotions, they can instead end up turning to alcohol or drug use as a form of self-medication. It is a scenario many are familiar with in adults, but with teenagers the risks are much higher because their brains are still developing. At this critical point in their development, drug and alcohol use can be far more problematic.

Teen Drug Use: Why Does It Happen?

By the time they are seniors in high school, nearly 70 percent of students will have tried alcohol, half will have taken an illegal drug, 40 percent will have smoked a cigarette, and more than 20 percent will have used a prescription drug for a non-medical purpose. There are many reasons teenagers use drugs or alcohol for the first time. Some of these teens will have used out of curiosity, for others it will be the result of peer pressure. But for a select group of teens, their choice to use drugs or alcohol will be as a way to self-medicate mental health issues they are grappling with.

Teenagers who are experiencing mental health issues may feel less of the effects of anxiety or depression after drinking alcohol or smoking marijuana. For teens that are anxious in social situations, it can quiet their anxiety enough to allow them to function normally in their peer groups. A teen experiencing issues with anxiety might start by smoking marijuana before social events; soon, however, that teen might find themselves smoking every morning just to be able to deal with having to go to school. Jeannette Friedman, a social worker who works with families of adolescents with substance use problems, says “I’ve had very stressed-out kids say, ‘I get high before I go to school because I’m so anxious when I think about the start of the school day. If I smoke a little weed, I don’t feel so anxious.’”

Teenagers who are depressed may use alcohol or marijuana to cheer themselves up, says Dr. Sarper Taskiran, a child and adolescent psychiatrist at the Child Mind Institute, as substance use can quiet negative thoughts that are known to affect depressed kids. By minimizing the irritability they are experiencing, these teens are hiding a key symptom of adolescent depression. “They know there’s something wrong with them,” he says. “They’re not taking pleasure in things, they’re not feeling happy. So, if their peers are offering a drug that makes you happy, that’s often the first thing they turn to.”

It’s also common for children with mental health or learning disorders to develop self-esteem problems, a sense that there’s something wrong with them or that they’re flawed. When these children reach adolescence, with its focus on fitting in, notes Ms. Friedman, “they really want to be normal and they don’t feel normal. And that means they’re more vulnerable to somebody passing around a drug, because they’re just trying to feel better.” Since drug and alcohol consumption can be acceptable and even commonplace among most teens, it doesn’t carry the same social stigmas that taking antidepressants or anti-anxiety pills does.

How Substance Use Can Worsen Mental Health

In the short term, drinking alcohol or taking drugs can help alleviate the symptoms of various mental health issues such as anxiety, hopelessness, irritability, and negative thoughts. In the long term, however, substance use only exacerbates them and carries a serious risk of addiction. For teens, substance use escalates from occasional use to a serious use disorder much faster than it does in adults. This is because of the fact that, for adolescents, pathways between the different regions of the brain are still developing, a quality referred to as plasticity. This plasticity is why adolescents learn new things much more quickly than adults, but it also means that their brains develop a pathway to addiction for drugs and alcohol much more quickly than adults. “If you start drinking at 30, you don’t get addicted nearly as fast as if you start drinking at 15,” says Ms. Friedman. Additionally, the progression to addiction is even more likely to happen for teens that are experiencing mental health issues. A 2016 study of 10,000 juveniles found that, of those that had developed an alcohol or drug use disorder, two-thirds had experienced at least one mental health disorder. “The rule of thumb is that almost half of kids with mental health disorders, if they’re not treated, will end up having a substance use disorder,” says Dr. Taskiran. Substance use also interferes with treatment for mental health disorders and worsens the long-term prognosis for a teenager by diminishing their engagement in therapy, and also by diminishing the effectiveness of prescription depression or anxiety medication. “The drugs and the medications target the same areas of the brain,” explains Dr. Taskiran. When medications have to compete with drugs or alcohol, they are less effective.

Seeking treatment for mental illness doesn’t have to be a frightening or unpleasant experience. It is only with appropriate treatment that teens can learn healthy coping mechanisms for negative thoughts or feelings in order to live long, healthy, and positive lives.

Multisystemic Therapy (MST) is an evidence-based program for troubled youth and families. MST effectively treats youth and their families by utilizing a built-in suite of services within the home, school, and community settings. Services include but are not limited to: social skills training, drug and alcohol intervention, mental health services, and peer management.