The Crossover Between Sex Trafficking and Juvenile Justice 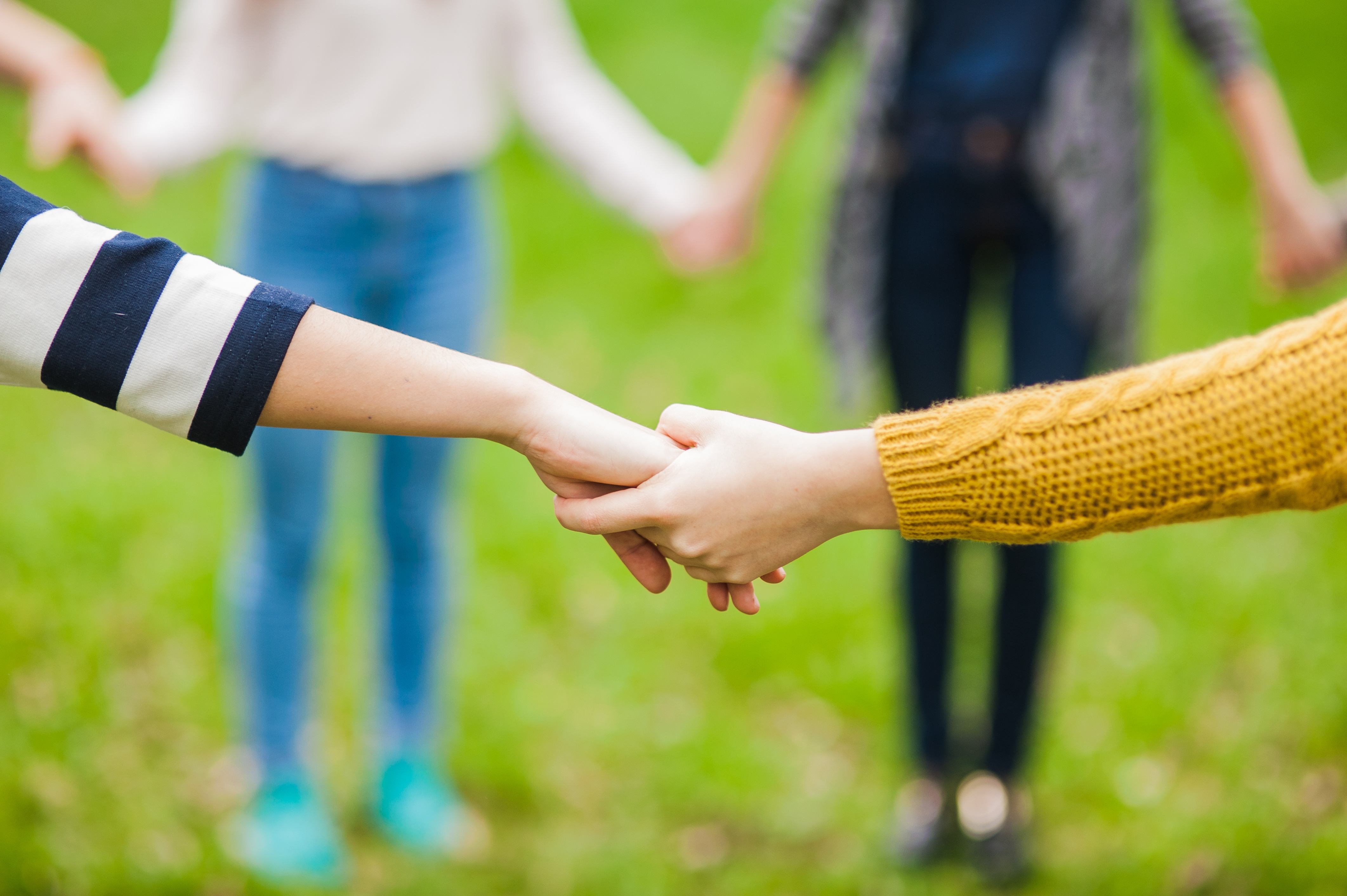 An estimated 3 of every 4 victims of sex trafficking are girls or women. In the case of young female victims, they often share similar characteristics: they are homeless or runaways, victims of previous abuse, and often involved in the juvenile justice system.

Alyssa Beck was just fifteen years old when she became one of the thousands of youth coerced into the world of sex trafficking. Her harrowing story begins like those of many other victims: Alyssa’s father abused substances, had difficulty controlling his anger and, when she was thirteen, began physically abusing Alyssa and her sister. Soon after the first incident of abuse, Alyssa began displaying aversion to authority and decided to run away from home—first she stayed away for hours at a time, then days, then weeks. When she was finally caught giving police officers a false name at fourteen years old, her mother was desperate—she agreed to have her daughter incarcerated, in hopes that it would provide Alyssa the treatment she needed. But instead, out-of-home placement did the opposite: Alyssa met an older girl who coaxed her into running away from the correctional facility, and together, they went into Jacksonville, FL. Soon, the older girl told Alyssa why they’d actually ran away: she was involved in sex trafficking, and told Alyssa she was going to work for her. This began a long cycle of coercion, control and exploitation by dozens of men in Jacksonville’s underground sex trafficking ecosystem.

Girls exploited by the sex trafficking system face an alarming double bind: thirty-one states still charge minors with prostitution, and every year, between 700 and 1000 American children are arrested under this law. This can lead young victims to hesitate alerting law enforcement to their plight for fear of arrest and incarceration—due to this very fear, Alyssa Beck chose not to tell authorities of her situation. But the same elements that put adolescents at higher risk for involvement in sex trafficking also put them at risk for juvenile incarceration. A study of juvenile prostitution cases found that 84% had a history of running away, and almost half had prior arrests and detentions. In the eyes of many judges, girls who have run away, violated curfew or other minor offenses will be safer inside of detention centers than on the streets. Yet most correctional facilities are ill-equipped to deal with the complicated health needs of girls in the juvenile justice system and can introduce girls to the violent world of sex trafficking.

Most young females brought to court are arrested for non-violent offenses: prostitution, larceny and liquor violations, to name a few. Yet an astounding 73% of them have had histories of sexual or physical abuse. Victims of this type of abuse, members of unstable families or communities and those who are disconnected from education systems are susceptible to both sex trafficking and placement in correctional facilities. Sex traffickers choose to prey on the most vulnerable adolescents—often, those with issues like substance abuse and violence at home—by deceiving them into feeling safe, loved and wanted. “These traffickers made me feel like I was loved,” Alyssa Beck recounted. “I was running from something... and I was running to love and acceptance.” But by placing youth like Alyssa with histories of running away into detention centers, we aren’t addressing family grievances; in fact, we may make it more likely that youth search for safety outside of the home, leading them towards the realm of sex trafficking. Out-of-home facilities are not the research-based interventions that young victims of trauma need to heal and thrive.

Multisystemic therapy (MST) is an evidence-based, behavioral treatment for youth involved with the juvenile justice system. For young girls like Alyssa, out-of-home placement is often not a protection, but instead offers a new avenue into delinquency and even sex trafficking. Youth who have run away, like the vast majority of young people involved in prostitution cases, don’t need to be incarcerated—they need trauma services, stable homes and healthcare that can address their complex needs. What works is evidence-based, effective treatment curriculum, including family therapy—MST offers all of these services to every adolescent. In many cases, victims of sex trafficking run away looking for “love and acceptance”, like Alyssa after experiencing abuse at home. Effectively addressing the behaviors that put youth at risk of juvenile sex trafficking, then, requires engaging the whole family. MST is a researched evidence-based model that does just that. By addressing behaviors such as running away from home, family conflict, substance use, and more, MST can help divert youth from people, places and things that put them at risk for sexual exploitation. Rather than offer services solely to the adolescent, MST provides comprehensive family interventions, like adult substance abuse therapy, parental skills training and adolescent and adult mental health services. Research shows the efficacy of family engagement: in a recent study, caretakers of juvenile offenders who had received MST had 90% fewer felony arrests and 70% fewer misdemeanors twenty years after the treatment concluded.

Family distress can cause a young person to run from home, but family unity can be the most powerful positive influence in an adolescent’s life—MST chooses to see families as sources of strength rather than trouble. By offering treatment for youth who have been victims of trauma or are at-risk of entering the sex trafficking industry, MST is effective at turning suffering into success.