Pay for prevention now, or pay for detention later

It just makes sense. Lock up a kid with other delinquents, not much good will come of it. Charles Dickens wrote at length about the destructive effects of prisons (called bridewells in Victorian England), workhouses and debtors prisons. In the same era, journalist Henry Mayhew documented that institutions for the poor and criminal were better at teaching crime than reforming. The notion of “schools for crime” is nothing new.

When the youth is released they often get into trouble again, using the knowledge gained in juvie and turnstiles back in. 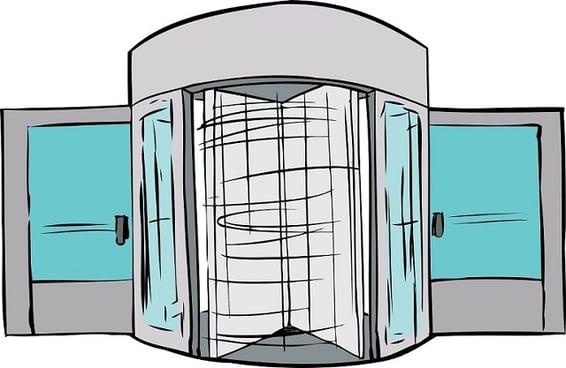 Many studies measure recidivism as a way to measure outcomes. Alex R. Piquero and his research colleagues took a different approach. They decided to look at criminal versus social capital. The latter refers to youthful offenders picking up positive behaviors while imprisoned—being rehabilitated. The former refers to finding better ways to make illegal money when they get out.

How much a young person earns illegally after placement is a measure of “success” and will encourage him or her to stay in the criminal labor market. So it is discouraging that the researchers found that after release, juveniles involved in criminal-capital activities were raking in $190 daily. “The most influential factors were the number of friends in the institution who have committed income-generating crimes (such as drug sales) and the length of the juvenile's incarceration,” Piquero noted.

What should we do?

So, here’s the conundrum. Many for locking up juvenile offenders to get them off the streets and supposedly making the community safer. But then, the bad actors return only to commit more crimes because it is more profitable than working in McDonald’s and attending school.

Piquero points out “the value of saving a 14-year-old high-risk juvenile from a life of crime is well over $2 million. Thus, delivering effective prevention programs early in life and interventions aimed at rehabilitating juvenile offenders is essential.” What he would like to see is more “evidence-based programming that effective for incarcerated youths.” These programs improve decision making and give juveniles the kinds of skills they need to succeed in education, employment, interpersonal and life.

Which, of course, is what Multisystemic Therapy (MST) is all about. MST works to keep at-risk youth out of the system in the first place so they aren’t schooled in criminal behavior. The $2 million you could save per youth if you kept them out of the system would pay for hundreds of youth to access MST.

You decide. What's a better use of our limited financial resources?

To learn more about the cost-effectiveness of MST, download this white paper.