Is Racial Bias Still a Problem in Child Welfare? 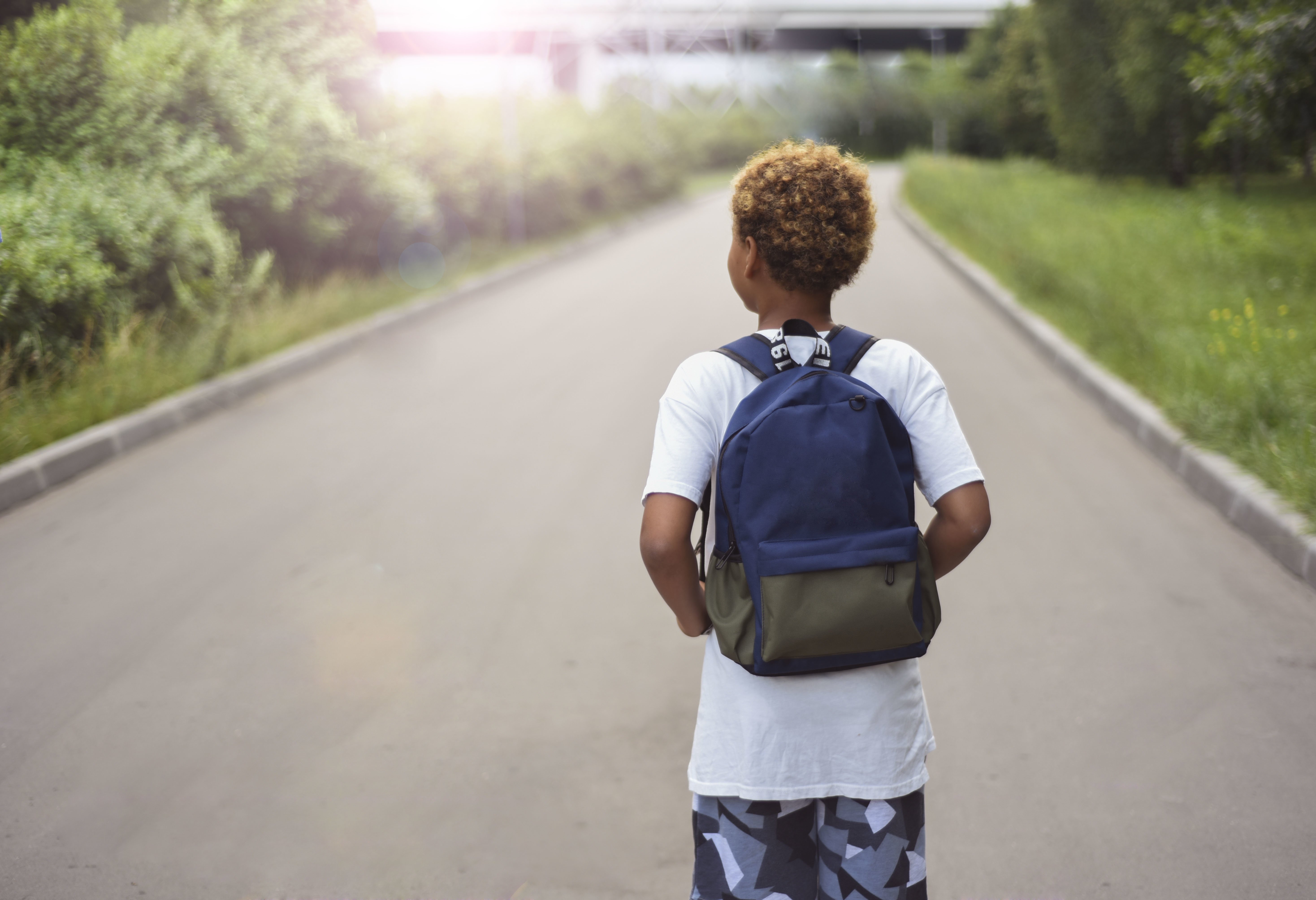 Since its establishment in 1935, the United States’ Child Welfare Services system has worked to promote the wellbeing and safety of children. It is a complex system, which can vary quite a bit from state to state, but in general works to fulfill a few specific goals: to investigate reports of possible child abuse and neglect; to provide services to families that need help protecting or caring for their children; to arrange for children to live with family members or with a foster family when they are not safe at home; and to arrange for reunification, adoption, or other permanent family placements for children leaving foster care.

With such lofty goals, it comes as no surprise that many child welfare systems in the U.S. were falling short, much to the alarm of advocacy groups.

With significant lobbying, these groups were able to help implement changes in recent years, and most states have worked diligently to improve their child welfare procedures to better serve the parents and children within their communities. Despite this progress, one area of the child welfare system remains largely unchanged: issues with racial bias against families of color.

There are many factors that are thought to contribute to the overrepresentation of Black children in the child welfare system. One of the most prevalent factors is referred to as exposure bias. This term refers to the increased exposure that families affected by poverty experience with social service systems, including many avenues of state financial or housing assistance. Applying for these services requires a certain amount of scrutiny be put on a family, which can then lead to becoming involved with the child welfare system. As Black families historically deal with higher levels of poverty, exposure bias affects them significantly more than White families.

In both the child welfare system and the world at large, racial bias can present itself in many different forms. Racial bias can fall under four different categories according to The Center for Racial Justice Innovation:

All of these forms of racial bias can play a role in what kind of experience a Black family has with the child welfare system. In fact, two studies were conducted in Texas to ascertain the level to which race played a role in child welfare system outcomes. All families in the system are assessed a risk score, which affects the level of care a family receives, and whether or not a child is removed from the home. The study found that while Black families on average tended to be assessed with lower risk scores than White families, they were still 15 percent more likely than White families to have substantiated cases of maltreatment, 20 percent more likely to have their case opened for services, and 77 percent more likely to have their children removed instead of being provided with family-based safety services.

Multisystemic Therapy for Child Abuse and Neglect (MST-CAN) is an intervention for youth and families who are at risk of being placed in the child welfare system. By treating children and families within their homes, schools, and communities, MST-CAN strives to keep families together.
For more information, click here.