Pressures of Gang Affiliation on Youth 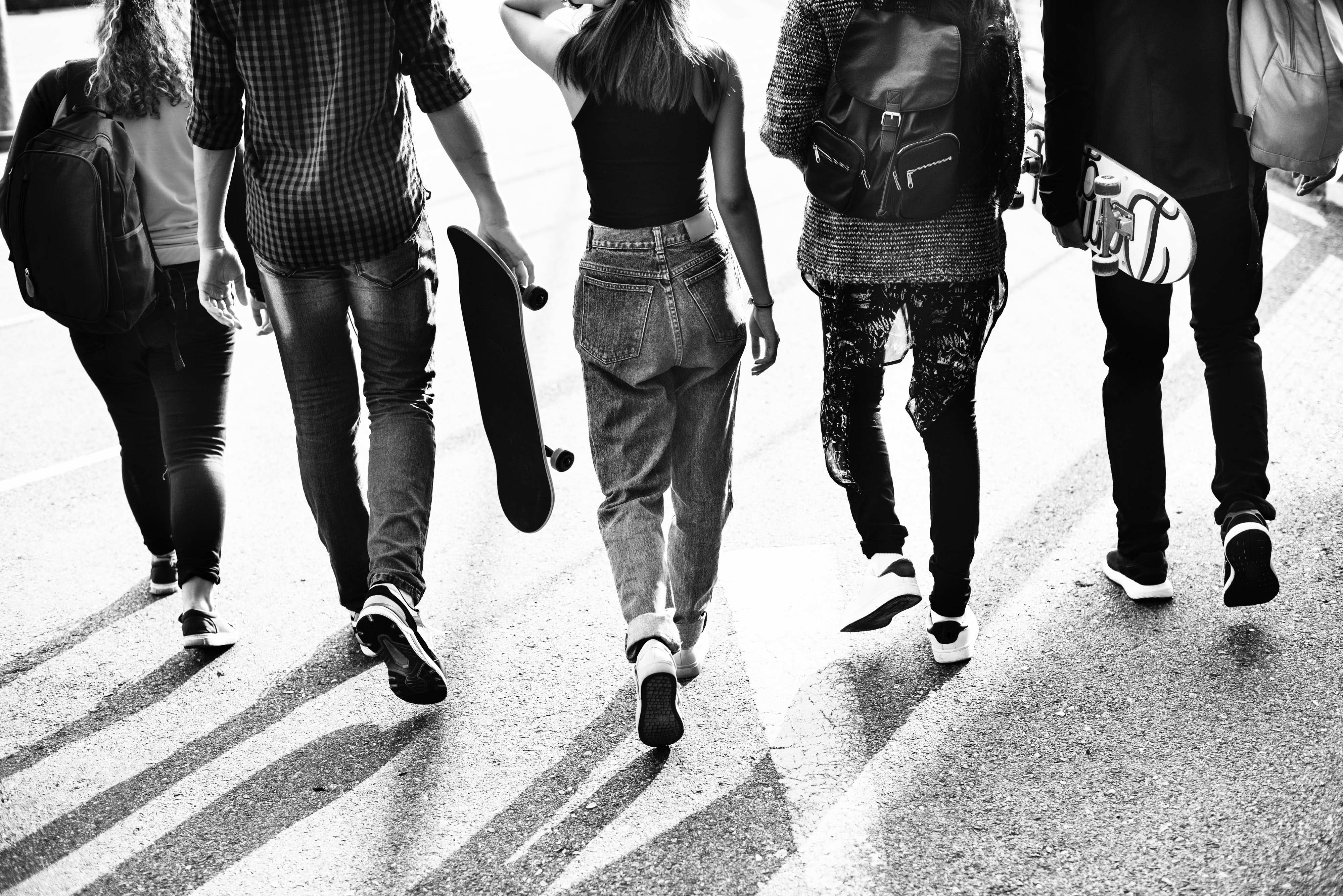 On the last day of March, 2017, Chicago’s South Shore neighborhood saw seven people murdered in just twelve hours. Six of those occurred at the hands of gangs.

First, a young man and woman were killed while driving; next, four were murdered in a small restaurant, including two teenage siblings who were killed in front of their mother. In a city with record gang affiliation, it can be hard to avoid the violence the organizations bring—of the 762 homicides Chicago experienced in 2016, over half were gang-related. But gang violence isn’t confined to just Chicago— today, the FBI estimates that over 33,000 violent street gangs are active across the United States.

Criminal gangs have been a part of American life for decades, though membership and activity in gangs across the nation has been increasingly steadily since 2001. Gangs are heavily concentrated in large cities—places with populations over 100,000—though smaller cities and suburbs also struggle with gang activity. Those involved in gangs are much more likely to engage in serious or violent crime; in just three years, large cities saw gang-related homicides increase by 13%. But gang activity doesn’t just bring problems with violent crime: gangs are often linked to high rates of drug trade, gun use and even human trafficking. Today, 850,000 Americans are gang members— an estimated 8% of those are under the age of 18.

Why do thousands of adolescents every year choose to affiliate with gangs?

The pulls of gang membership can be particularly alluring to youth, especially higher-risk teenagers with gang-affiliated friends. In a study of 798 high school students, researchers found that young gang members were more likely to be delinquent and demonstrate antisocial behavior than non-affiliated teenagers. But surprisingly enough, “peripheral youth”—those unaffiliated with gangs, but friends with juvenile gang members—also were more likely to display these tendencies, a sign that peer behavior can be a potent influence on gang affiliation. Family affiliation also plays a major role in the decision to join a gang: older siblings who are gang-involved exert significant amounts of pressure on younger family members to join, and a 2014 study found that living with a gang member was one of the three most powerful predictors of gang affiliation among youth. The other two involved living in antisocial neighborhoods and maintaining antisocial peer influences—hostile, aggressive environments can turn teenagers towards gangs.

But gangs have less codified pulls, too. Though they engage in criminal and violent activity, gangs are often sold as families—places to make money, earn status and, often most importantly, become part of something “bigger”. Among youth, alienation from peers at school or elsewhere can make gangs seem more palatable; lack of parental supervision and healthy social relationships can also lead youth closer to gangs. Many gangs engaged in drug trafficking also brand themselves as having high status—young people may become interested in gangs as a measure of reputation or to earn respect from peers. But this “reputation” gangs seek comes at a price: youth who join often have to complete violent initiation acts to prove themselves as members, putting others as well as themselves in danger. This trend bears fruit: among adolescents in large cities, 65-85% of violent juvenile crime is perpetrated by gang-affiliated youth.

Though juveniles living in large cities, especially those with gang-affiliated friends, are more vulnerable to gang association, there are proven effective ways to create safe, non-violent spaces for youth with antisocial dispositions. Multisystemic therapy (MST) is an evidence-based, family therapy program for youth who’ve been involved with the juvenile justice system. MST works to avoid costly and often ineffective out-of-home placements, like correctional facilities or residential treatment, in favor of providing intensive, research-based treatment within an adolescent’s home—this ensures full family engagement in the process, an integral part of preventing recidivism. Particularly when youth gang affiliation hinges heavily on the gang ties of older siblings or parents, engaging the entire family in treatment is crucial to averting juvenile gang membership.

Research suggests that most youth who join gangs don’t remain in the group for long—the average gang affiliation lasts from 1 to 2 years—but for those who do stay, embedding in the gang and continuing to engage in delinquency is much more likely. MST programs act as a prevention against youth on the verge of embedding: by focusing on strong family functioning, including substance abuse treatment and marital counseling for caretakers, MST seeks to provide stable homes so that youth don’t feel compelled towards the “family” brand of gangs. By avoiding out-of-home placements, MST also works to prevent the spread of gang ideology, which often occurs during incarceration.

A major goal of multisystemic therapy— reducing antisocial behavior among youth—directly addresses a gang-related issue: gang members display a much higher rate of antisocial personality disorder than those unaffiliated to gangs. Antisocial behavior can manifest itself as aggressive acts, authority issues or other types of oppositional tendencies; MST uses evidence-based programs to tackle antisocial behavior and change how youth interact with their families and communities. Because most youth do not stay gang-related for long, there are myriad opportunities for MST to help juveniles develop prosocial skills and coping mechanisms that will guide them on productive, safe paths as they grow older. In a recent study of MST interventions with gang-affiliated youth, MST proved to be an equally effective program for gang-related juveniles and non-gang-related juveniles. Both groups of adolescents displayed similarly low rates of recidivism after MST’s research-based program, even though gang-related juveniles are more likely to commit criminal acts.

Though many treatments for juvenile offenders view families as a source of negative influences for youth, multisystemic therapy works because it does the opposite: MST providers engage with the strengths of a youth’s family and community, working to leverage those strengths against influences like gangs. By setting goals with family members, providing treatment to all members of the household and aiding youth to develop prosocial behavior, MST can empower families to remain positive and safe in the presence of gang violence.