Why MST is a Restorative Alternative for At-Risk Youth 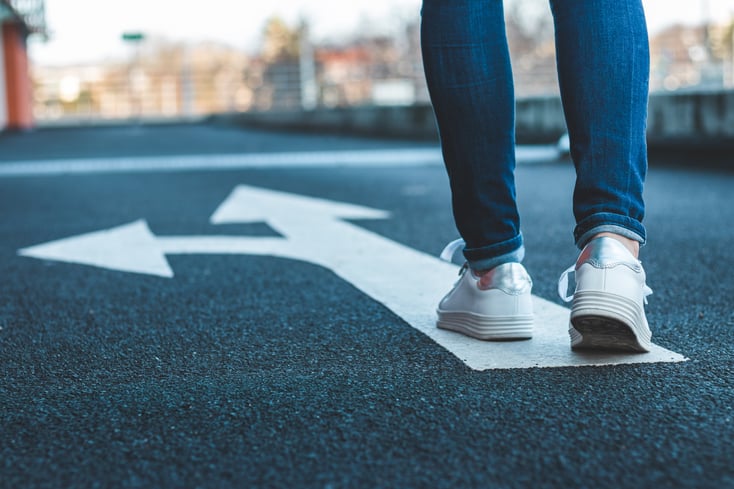 Over the past few decades, the United States’ primary solution for juvenile offenders has been incarceration, or in other words, placement in juvenile correction facilities. However, after many studies, this way of holding troubled youth accountable for their actions may not be the best option for all. The National Conference of State Legislatures states, “Detention that follows arrest of a young person and pending disposition of the case has not only been shown to have negative consequences for some youths, it often is costly and unwarranted for public safety.” Although incarceration is necessary for some juveniles, alternative options can be just as effective, if not more.

Prison Policy Initiative examined the United States’ incarceration rates from 2018 and found 70% of convictions in the United States result in placement in a facility, which is substantially more than other countries with similar crime rates. With the U.S. having one of the highest rates of incarceration, it raises the question of what other countries are doing to respond to criminal acts and the effects it has on juveniles.

The Dangers of Detention

Incarceration has many negative effects on the youth it serves. These effects include, but are not limited to, failure to return to school, trouble finding job opportunities, recidivism, and additional mental health issues. All of these effects of incarceration at a young age could contribute to the juvenile’s overall mental, physical, and emotional well-being. And, one-third of all youth in juvenile detention centers are charged for status offenses or technical violations of their probation. These offenders are at a higher risk of the negative effects listed above even though an alternative option could be better suited for their offense.

On top of the negative effects detention has on juveniles, it also plays a costly role for the community. The American Correctional Association acknowledges, that the daily cost in 2008 for one juvenile to be incarcerated was $240. That amount totals an average cost of $66,000-$88,000 for 9-12 months. It is important to understand the high expenses required to keep a juvenile in a correctional facility, especially when juveniles that are contained for non-serious crimes are included in those costs. The costly factor of incarceration has played a large role in fighting for alternative options in the juvenile court system.

In a report published by the Annie E. Casey Foundation, Dr. Barry Krisberg, the longtime president of the National Council on Crime and Delinquency, stated, “We have to recognize that incarceration of youth per se is toxic. So we need to reduce the incarceration of young people to the very small dangerous few. And we’ve got to recognize that if we lock up a lot of kids, it’s going to increase crime.”

NCBI listed MST as an innovative approach to at-risk teens and explained, “Studies have found intervention effects on delinquency that persist into adulthood: Youth receiving individual therapy were 4 times more likely to be rearrested and nearly 3 times more likely to be arrested for a violent offense than were MST-treated youth up to 14 years after the intervention.”

MST is a proven alternative to juvenile detention and has already reached more than 200,000 families. Since therapists are on call 24/7 and work with juveniles in their homes, schools, and communities, it provides better outcomes for the entire family at a cost savings to tax payers. Due to reduction in arrests and property crime, MST provides communities a net benefit of up to $200,000 per youth served. Moreover, the program is scientifically proven to transform lives. For example, MST proven results involve 54% of fewer rearrests, 54% of fewer out-of-home placements, 86% of youth living at home, an increase in youth receiving jobs, and academic success. Through MST, communities can see a reduction in incarceration, mental health services, and crime rates.