Locking Up Youth for Status Offenses Is Counterproductive

I am 38 years old. I am a wife and mother of three kids. We live in the suburbs with our dog, a hamster and two fish. I take my kids to gymnastics class, and I wait in the car-pool line. My life is not unusual. It’s just that I have an extraordinary job.

For 14 years now, I have worked with kids who are on probation and parole. When I say the words “probation” or “parole,” I get lots of interesting reactions. Many people don’t seem to know that kids go to prison in America. Their kids haven’t been incarcerated, and so, it’s the furthest thing from their minds. The facts of youth incarceration in America are heart wrenching. While most people imagine young people to be behind bars for violent offenses, this is not the reality. According to the National Center for Children in Poverty, the real truth is that 95 percent of kids held in detention centers are not there as a result of violent behavior. Perhaps more shocking is the fact that a large percentage are detained and sometimes even placed long term for status offenses. 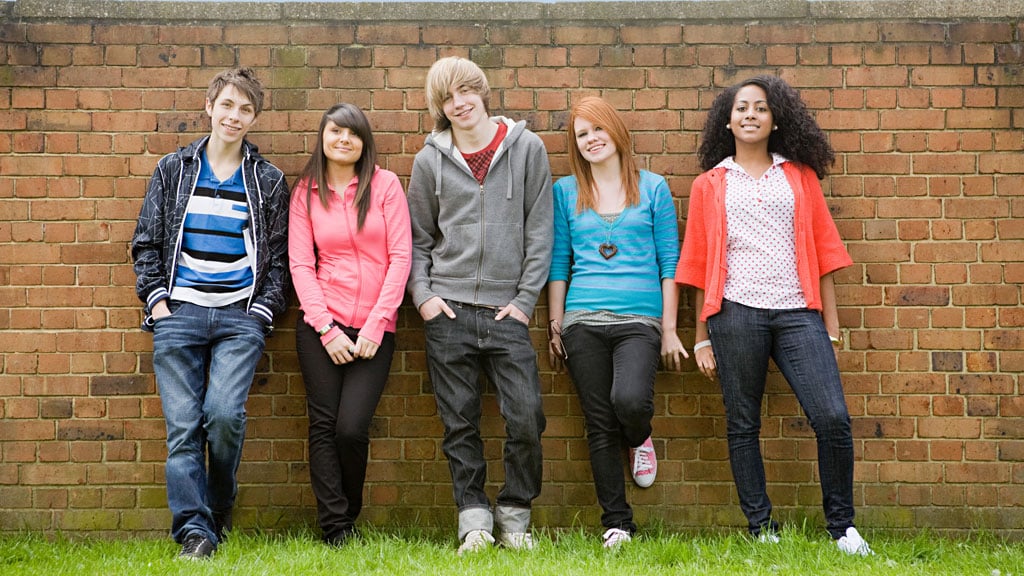 What is a status offense?

A status offense is a behavior or set of behaviors that would not be criminal if committed by an adult. Here are some examples: habitually skipping school, running away, violating curfew laws, possessing alcohol or tobacco. Because data on status offenses is often collected by local authorities at the state level, it can be challenging to get national numbers. A study conducted in 2004 found that more than 400,000 children in America were arrested or held by police because of a status offense. This represented 18 percent of the youth arrested that year overall. It gets worse. Twenty percent of the kids who were placed or incarcerated the year before were there because of status offenses or violations of a court order and not because they robbed or hurt someone, not because they were a danger to themselves or because they were a risk to the community. They were there because they committed an act that would not even be criminal, except for children.

What do we know about how arrest and incarceration affect these kids? A lot. Too much to detail here, but, here is the overview. Kids who are incarcerated are less likely to graduate from high school, though some surveys have indicated that more than half of them aspire to attend college or even go beyond. They are much more likely to end up incarcerated as adults and are at greater risk of sexual and physical abuse. It is also very likely that we are further traumatizing an already traumatized population, with some studies estimating that up to 90 percent of male juvenile offenders experienced traumatic events before incarceration. In short, it damages or delays kids, and it doesn’t work very well at decreasing future crime.

Why put up with it?

Why do we tolerate it? I’m not sure I know the answer. Maybe like my neighbors, we don’t know the problem exists. Maybe humans have a tendency to turn a blind eye to problems that seem too complicated to solve. I believe we don’t talk about it enough. Many lawmakers don’t seem to recognize the connection between responsible practices in juvenile justice and decreases in adult criminal activity. Lastly, maybe we just don’t know that great alternatives exist—but they do. We don’t have to arrest, detain or incarcerate kids for status offenses. There is an array of community-based programs available nationwide, and many are evidence based, like Multisystemic Therapy (MST).

Nelson Mandela once said that “The true character of [any society] is revealed in how it treats its children.” I believe he’s right. I believe that we can do better, that we must do better. When we begin to treat children with the sorts of interventions that we know are effective on a large scale and stop punishing them in ways that are damaging, we will become the kind of society that treats its children well. I believe that if we make this change, we will all reap the benefits.