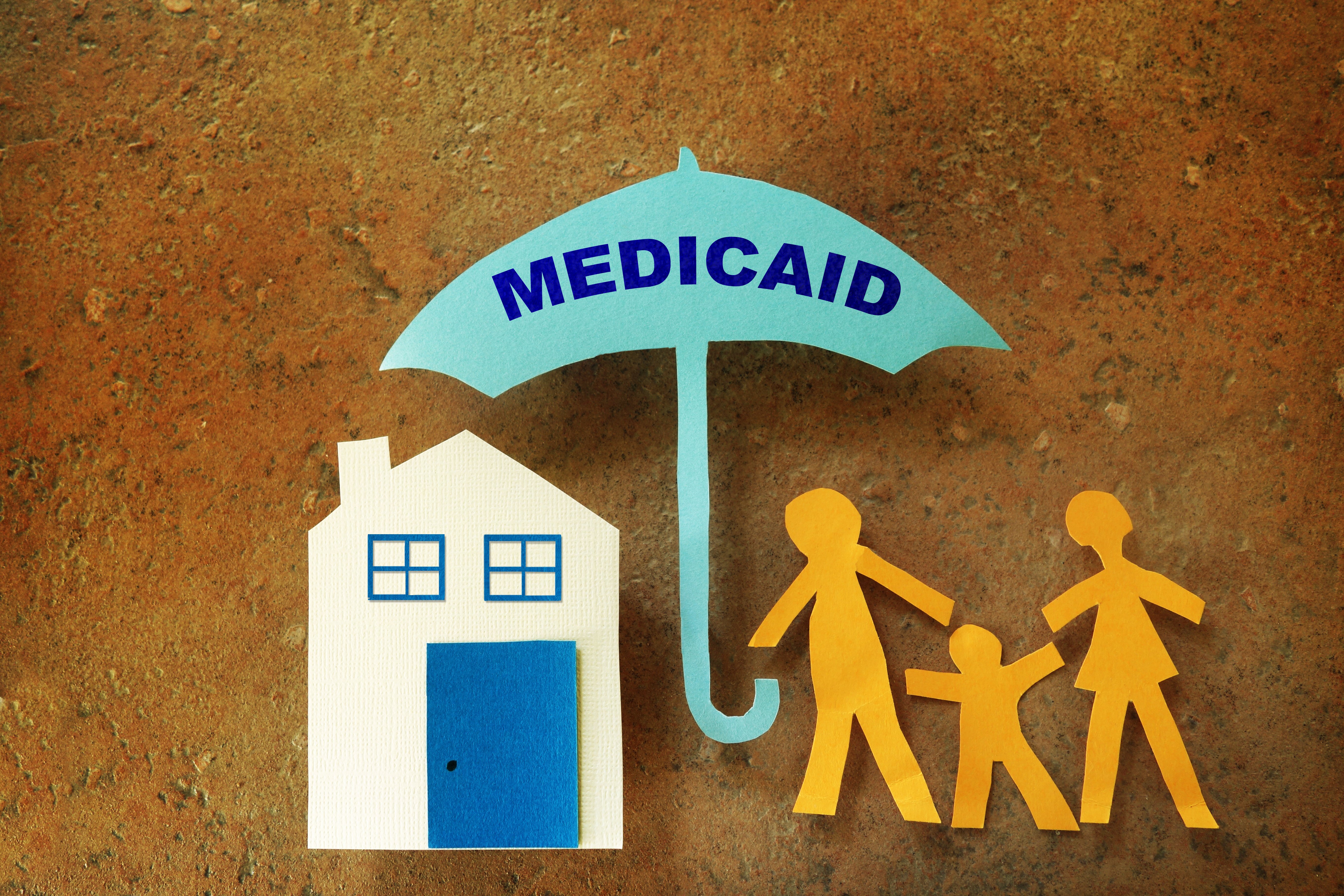 Imagine that you get a call from your child’s school one afternoon. The principal tells you that your son broke his arm after tripping down some stairs, and he’s been transported to the local hospital. When you get to the emergency room, doctors have already done an x-ray and have begun fitting him for a cast. You’re relieved he’s feeling okay, but then you look at the hospital bill: $2,500. Without health insurance, a broken arm can become the cost of several months’ rent, and put a family into financial jeopardy. Now imagine that your son is struggling with a mental or behavioral health issue. This isn’t uncommon—according to the National Alliance on Mental Illness, over 20% of teenagers experience a mental health condition, and half of all lifelong cases of mental illness begin by age 14. But visiting a therapist and purchasing medication can be even more expensive than a broken arm. Several youth have mental and behavioral health issues, but left untreated, these problems could become a catalyst to involvement in the juvenile justice system.

It’s no secret that mental illness disproportionately affects young people in the juvenile justice world. By one estimate, 69% of males and 81% of females in the system have at least one mental health condition, and many of those youth struggle with multiple mental health challenges. These challenges are often related to past traumas and experiences— youth offenders are more likely to have lived through poverty, maltreatment or the lack of a positive community. A report issued by the National Conference of State Legislators notes that juvenile offenders “often have a family background that includes abuse or neglect, unmet mental health and substance abuse needs, low family income” and more. It’s clear that almost all youth in the juvenile justice system would benefit from quality healthcare, though many come from households that can’t afford the private insurance market. Fortunately, researchers suggest that a high percentage of these youth are eligible for insurance coverage under Medicaid.

Just under 17% of all federal healthcare spending is on Medicaid, a national program to ensure that those who can’t afford to enter the private insurance market have access to healthcare. States cannot limit the number of residents who enroll in the program, though qualifying for Medicaid requires proving income level, family size and age of children. Medicaid insures more than 27 million youth under age 18, an integral safety net for caretakers who may not be able to afford a surprise hospital visit. The Children’s Health Insurance Program, or CHIP, is another way youth can get insured— even if family income is too high to qualify for Medicaid, CHIP can help families who can’t afford private insurance. Both programs cover routine check-ups, X-rays, dental and vision treatment and much more. Medicaid and CHIP are both incredibly important for low-income parents and their children; however, involvement with the juvenile justice system can limit access to them.

Medicaid and the "Inmate Exception Rule"

When anyone— either adult or youth— is incarcerated, their healthcare may be put in jeopardy due to Medicaid’s “Inmate Exception Rule”. While some states suspend Medicaid coverage, 19 states can completely terminate an inmate’s Medicaid coverage. For youth, CHIP can also be automatically terminated upon entering a public institution. Though the majority of youth entering the juvenile justice system are not incarcerated, those who are may lose access to their Medicaid or CHIP coverage altogether, and this is critical as juvenile offenders are a high-need population.

Avoiding the Inmate Exception Rule is as easy as avoiding youth incarceration. That’s why states should consider diverting youth away from detention centers and towards evidence-based solutions that lower recidivism, like Multisystemic Therapy (MST). Multisystemic Therapy is a comprehensive, family-based intervention that occurs within the youth’s home— rather than sending young people to detention centers, where healthcare needs are often unmet, MST providers work within the home to address mental health and substance abuse issues, behavioral challenges and household management problems. MST therapists work to address problem areas in the entire family, providing services for both caretakers and youth— by building a stronger, more supportive household, youth and their families are less likely to become involved with the criminal justice system.

When families are kept out of the justice system, they are no longer vulnerable to losing their health coverage

This research-based method has proven to reduce criminality in the entire family. After participating in MST, youth had 54% fewer rearrests than those who were treated as usual. What’s more, families who completed an MST program saw a 40% reduction in overall sibling arrest rates, and 96% fewer felony arrests by caretakers. When families are kept out of the justice system, they are no longer vulnerable to losing their health coverage, ensuring that they have access to the treatment they need to thrive. Rather than sending youth to ill-equipped detention centers with unmet mental and physical health needs, diversions like MST are a responsible strategy for keeping young people healthy and supported.

For more information about MST and Medicaid, click here.