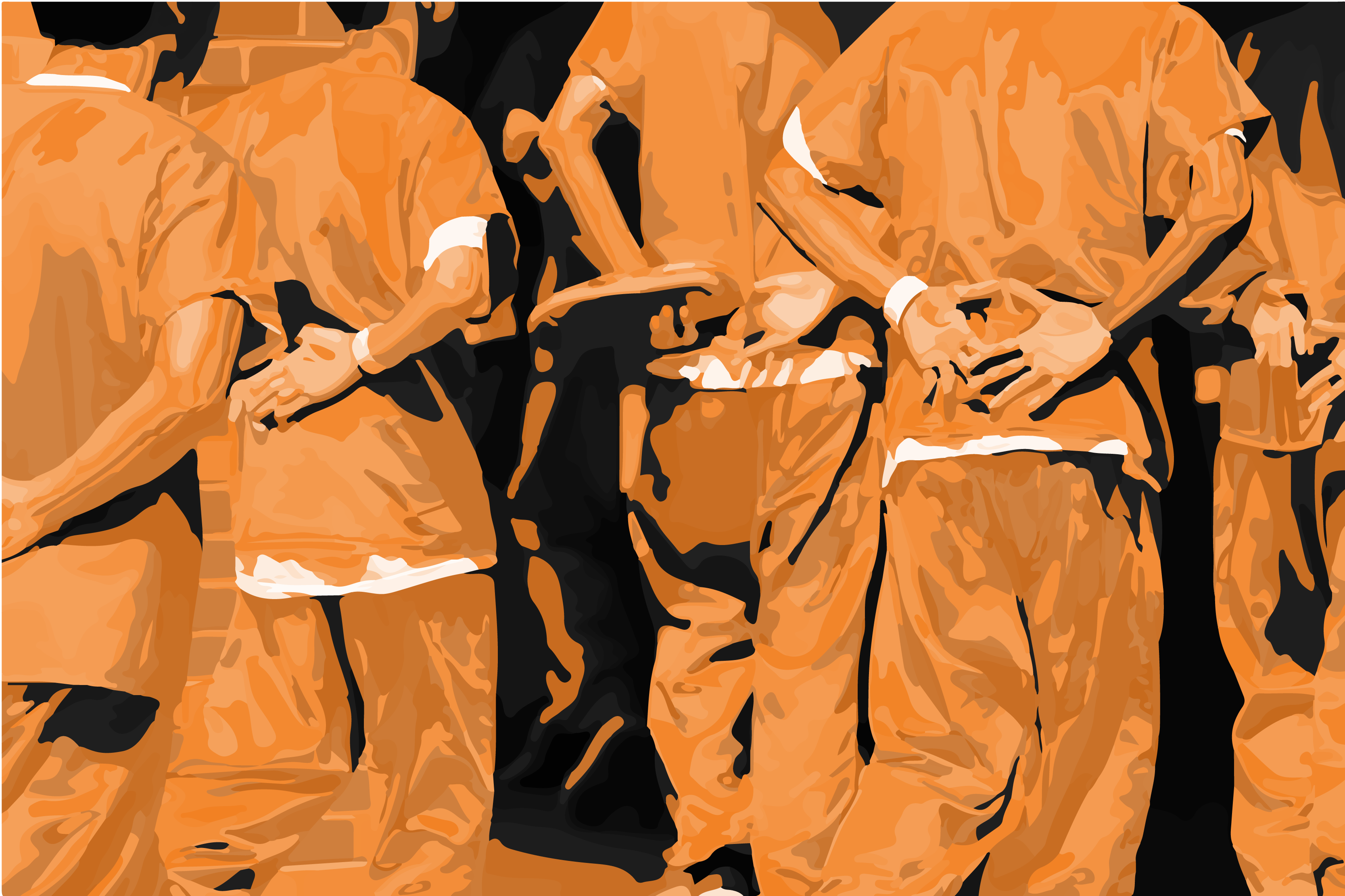 For at-risk youth in the United States, life is often full of obstacles that make growing up a difficult road to navigate. From poverty and physical abuse to drug and alcohol use, youth often experience issues that they are still mentally ill-equipped to handle. These experiences can leave them feeling isolated. Inevitably, these juveniles end up trying to find acceptance anywhere they can they find it, and it is in these situations that they can fall prey to the influence of gangs.

Prison officials have long believed that incarceration is a catalyst for juveniles to become members of a gang. Of the general population within the United States, about two percent are active gang members; of juveniles that have been incarcerated, that rate is forty-seven percent.

Youths join gangs for a number of different reasons, though most can be tied back to a juvenile's feeling of not having a place to belong. Juveniles that feel they have little control over their own lives often find the power that gangs hold over their communities to be appealing. They see the respect that gang members expect from the neighborhood, and desire that respect for themselves. Additionally, juveniles that have issues being bullied look to gangs for protection. They see the power that the gang members hold over the community, and expect that the gang can protect them from their bullies. In the realm of attention, juveniles expect that membership in a gang gives them a surrogate family. The juvenile perceives the gang’s close-knit community as a way to have a support system that their biological families have been either unable or unwilling to provide them.

Money, of course, is often a consideration for some juveniles as well. In communities where there are few economic opportunities for youth to look forward to as adults, the flashy lifestyle of high ranking gang members can seem very appealing. The moral objections to participating in the unsavory business of gangs--from dealing drugs to running prostitution and gambling rings--can seem like minor problems when faced with the possibility of being financially secure when so many around them are not.

Gang affiliation is something that administrators and officers alike must take in to account when placing juveniles within their facilities. Many jurisdictions across the US have added gang-affiliation questions to their in-processing forms in order to try and prevent internal violence between different gangs. For Nashville’s Youth Opportunity Investments, which runs the area’s juvenile detention center, asking about a juvenile’s gang membership when they enter detention is something that is vital to the safety of their facilities. "We have to, as program administrators, talk to those youth about placement to make sure we place them in the correct living unit," says Dallas Scott, the Vice President of Programs. "So, if they're with a rivalry gang, so to speak, we make sure not to place those youth in harm's way." Scott notes that their facility houses “high ranking” juvenile gang members, and that rivalries between them can lead to violence within their facility. He even cites incidents in which gang members outside of the facility have phoned inmates to have them carry out crimes within the facility. Scott says that his facility focuses on building relationships with their inmates to try and calm violence before it happens--something he says has kept them from experiencing gang fights or riots.

Multisystemic Therapy (MST) is an evidence-based alternative to incarceration. MST effectively treats at-risk youth and their families by utilizing a built-in suite of services within the home, school, and community settings. Services include but are not limited to: social skills training, drug and alcohol intervention, mental health services, and peer management.