Finding their way back: How MST helped one Canadian family reconnect

In the months following a difficult divorce, Bonnie felt she was losing her footing as a parent. With two teenaged girls and a host of new responsibilities as a single mom, Bonnie struggled as she navigated unfamiliar terrain. She thought her life was turning upside down, and her youngest daughter, Anna, was struggling most of all. At 13, Anna was starting her first year of high school and was forging a new identity with new friends. This identity was not positive. Her experimentation with drugs and alcohol developed into a pattern of daily use, and she was absent from school frequently. Anna was also increasingly adversarial and defiant at home. She flagrantly disregarded rules, had angry outbursts and stole from her mom and sister. All the while, Anna grew more and more distant from her mother. Bonnie feared for her daughter’s future and turned to Multisystemic Therapy (MST) for help. 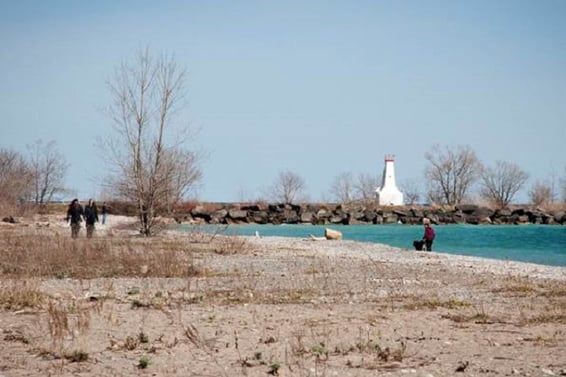