Jacob was only 13, but he had a history of arson, marijuana use, solvent abuse and shoplifting. He associated with anti-social peers, was medicated daily for ADHD and was only attending school for two hours each morning—during which he was frequently sent home due to disruptive behavior. He had been to the board of trustees twice already. A third serious incident of disruptive or unsafe behaviour would likely end in exclusion (expulsion). That’s when he was referred to Multisystemic Therapy (MST). 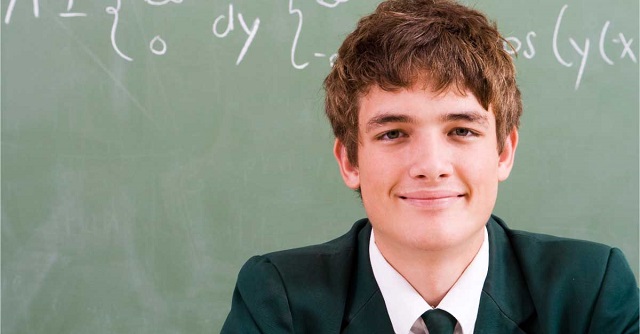