When a therapist gets a new case, other professionals will sometimes warn, “there are cultural issues.”

But what are “cultural issues”?

I got the “cultural issues” advisory with a new case. The social worker described the girl’s poor behaviour as “very cultural.” Whatever that meant. So, alongside the usual startup work, I set out to find how her background might be driving her actions and poor choices. 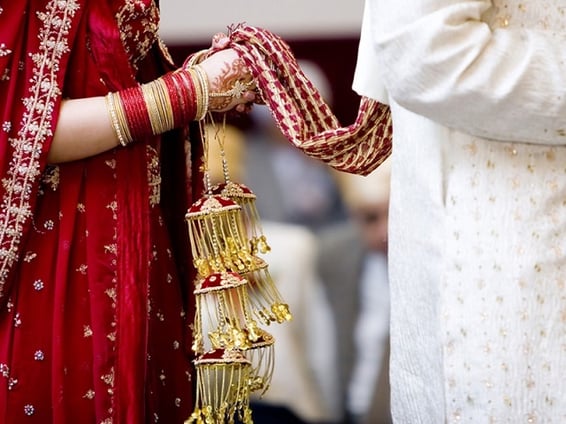 A bit of background

The British Sikh parents had an arranged marriage. There was a history of dad abusing mum, which led to their recent separation. Dad spent time in prison for breaching conditions. The oldest daughter was the one who triggered the referral to MST. Not long before I got the case, she had been assaulted by dad and was being extremely aggressive toward her mother.

The part played by culture

Mum, daughter and I explored the role of culture, traditions, religion and the associated norms and values as drivers for the girl’s actions. The MST model complemented this approach as we used Fit circles to explore what was influencing and maintaining negative conduct. This highlighted some very different values held by mum and the young person. Mum identified herself as more western in views. Her daughter felt she had more traditional values. This was a theme throughout, but one we were able to address freely and comfortably once I encouraged (and prepared mum for) positive and open discussions about what this meant to them both.

We found out the daughter was worried she wouldn’t get an arranged marriage because her mum was damaging the family name. At this point, I felt it best to listen, step back and understand where this sat with me. I balanced my instinct to challenge this as it contrasted with my own views with accepting how relevant it was for the young person. This let me come up with approaches that would let mum confront the behaviour while respecting her heritage. My assumption was that mum was against arranged marriages. But no, she supported her daughter’s choices, at the same time wanting her to be more informed. This clearer understanding shaped and reframed my work and mum’s response to her daughter acting out. MST explores family strengths. This includes gaining a good understanding of each individual family’s cultural experiences and perspecitve as part of understanding the bigger picture of who they are.

Using the MST model and principles was a natural fit for embracing and understanding a different heritage in this case. For example, MST’s Principle 3 (increasing responsibility) played nicely into the family wanting to be less involved with professionals.

Principle 7 (continuous effort) was also a must. A deeper understanding of the family and culture allowed mum, in particular, to open up about some of the more relevant hidden pressures. There was clear reluctance to share family problems until we reframed this as looking for family solutions.

Challenging cultural explanations was a sensitive area. Culture is not an excuse for abusive behaviours. It may be tempting to accept it as an explanation or to water down responses to this issue. I feel my groundwork to engage the family and understand the positive part culture played meant there was a platform to challenge abuse toward mum and the daughter.

Speaking to other professionals was key. I challenged them to discuss culture, but not make assumptions. To take an interest, but maintain focus on conduct—what is and isn’t acceptable.

There should be an ongoing balance between respecting and embracing culture while not getting too fixed on this. Cultural norms and expectations did form part of the girl’s negative actions. Exploring this opened doors to complete more rounded and meaningful work. At the same time, mum had fairly typical and completely appropriate expectations for a teenager at home, irrespective of whether the family background was Sikh or Muslim.

My ability to recognize, understand, embrace, support and challenge questions around culture formed part of the success of the case. The lessons learned from this will equip me and my team in future cases.

To learn more about how MST can be an effective intervention, download this white paper.