7 Juvenile Justice Reform Trends to Watch For in 2022 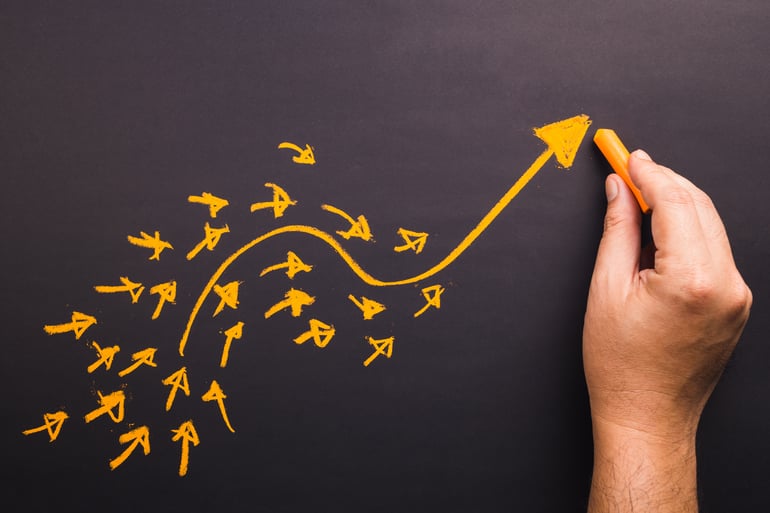 As a result of the many events that have occurred since 2020, and are still occurring, including juvenile and criminal justice reform, a mental health epidemic, the COVID-19 pandemic, opioid overdose surges, and ongoing unemployment, practices are being put into place in order to rebuild our communities.

Throughout the pandemic, we have seen many data points rise and fall due to the virus and its restrictions on in-person facilitation. In fact, a survey by the Annie E. Casey Foundation found that the use of juvenile detention reached a 19-month high in 2021. Nate Balis, director of the Foundation’s Juvenile Justice Strategy Group acknowledged, “It’s concerning that the juvenile detention population is the highest it’s been since before the pandemic and that racial disparities have only worsened over the last 18 months.” The more statistics we see released that affect our children, families, and communities, the more we can expect to see vital trends shaping 2022 and into the future.

To help reduce youth violence and empower children and families, policies and practices are developed and put into place to establish a change in society. The following 7 topics are trending in the juvenile justice, criminal justice, and child welfare systems:

One Juvenile Justice Reform Program You Should Know About

With new funding and research, it is proven that alternatives to juvenile delinquency and out-of-home placements are better options for teenagers and their families. “We know that even a short stay in detention can have profound and potentially lifelong negative consequences for the young people involved,” said Balis. One program that focuses on the entire youth’s ecology and makes goals with the adolescent, their family, and other school and community key participants is Multisystemic Therapy (MST).

MST, an intensive intervention for youth between 12-17 years of age who are at risk of severe system consequences, including arrest, charges, and incarceration, due to externalizing, anti-social, and/or delinquent behaviors, is an alternative to youth incarceration. MST helps families and communities by keeping young people in school or working, reducing crime, preventing out-of-home placement, and saving taxpayer dollars.

With over 70 studies and 140 peer-reviewed journal articles, MST features the largest body of evidence of successful programs for high-risk teens. Through the use of evidence-based research and treatment models, MST produces 54% fewer rearrests over 14 years, a 75% decline in violent felony arrests over 22 years, and 54% less out-of-home placements across all studies. Additionally, MST creates dramatic cost savings for communities— up to $23.59 ROI for every dollar spent on MST and a cost-benefit of up to $200K per youth.

As a result of youth violence, mental health disorders, substance abuse, and other factors on the rise, our communities are left affected and we will not start seeing trends in juvenile justice reform until there are investments in children and adults. In an effort to rebuild and empower the youth and families of our communities, we must be aware of these 7 topics.

If you or someone you know is interested in learning more about Multisystemic Therapy, contact us here.